Look at Lisa Loeb’s sexy photos from Twitter and screencaps from “#1 Single”, showing her butt in thong.

Lisa Anne Loeb (born March 11, 1968) is an American singer-songwriter and actress. She launched her career in 1994 with the song “Stay (I Missed You)”, which was included in the film Reality Bites. She was the first artist to have a number one single in the United States while not signed to a recording contract. Her five studio CDs include her major label debut, the gold-selling Tails and its follow-up, the Grammy-nominated, gold-selling Firecracker. 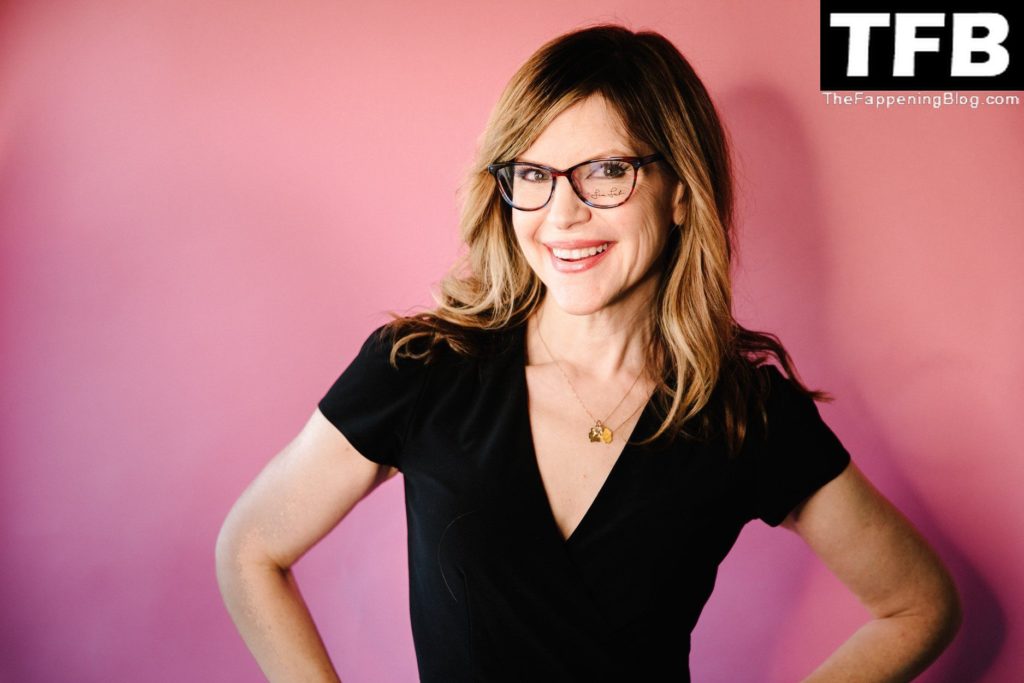 Loeb has also worked in film, television, voice-over work and children’s recordings. Loeb has appeared in two television series, Dweezil & Lisa, a weekly culinary adventure for the Food Network and Number 1 Single, a reality show on the E! Network in 2006 focused on her quest for love, success, career, and family. 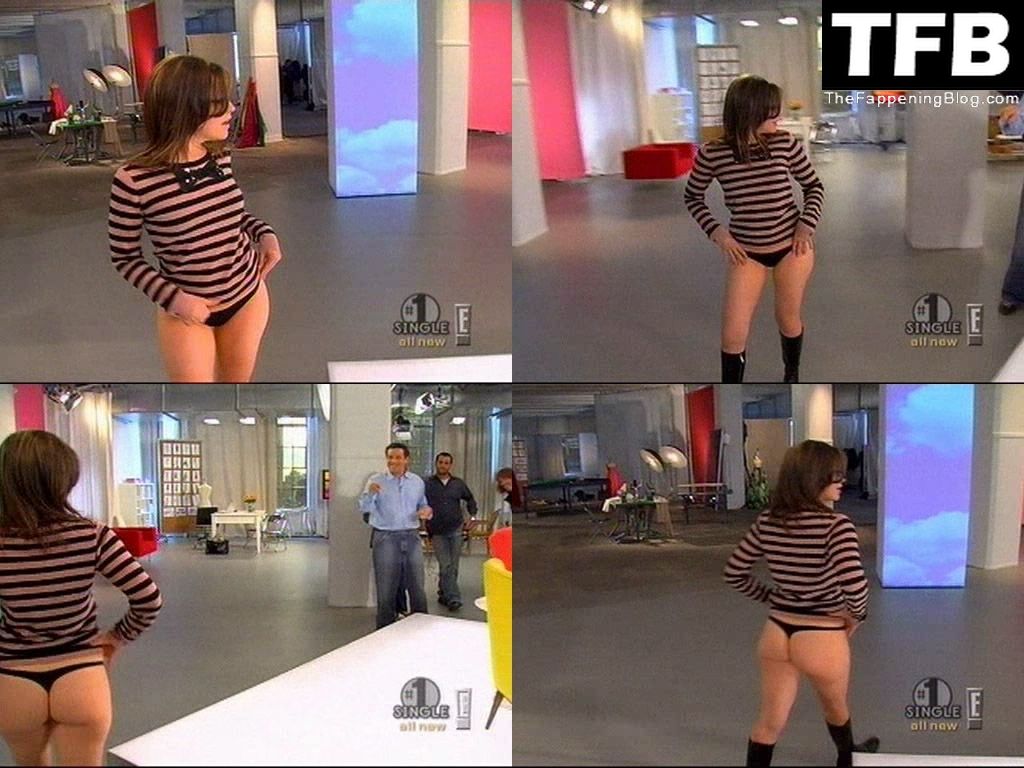 Her children’s music includes the albums “Catch the Moon” (2003), and “Camp Lisa” (2008). Her first joint children’s book and album “Lisa Loeb’s Silly Sing-Along: The Disappointing Pancake” and “Other Zany Songs” was published in 2011. In 2010 she founded the Lisa Loeb Eyewear Collection, which is based on her own designs. She co-wrote the lyrics and music to Camp Kappawanna, a family musical that was premiered in New York on March 21, 2015 by the Atlantic Theater Company. Loeb’s third children’s album, Nursery Rhyme Parade!, was made available on October 16, 2015. 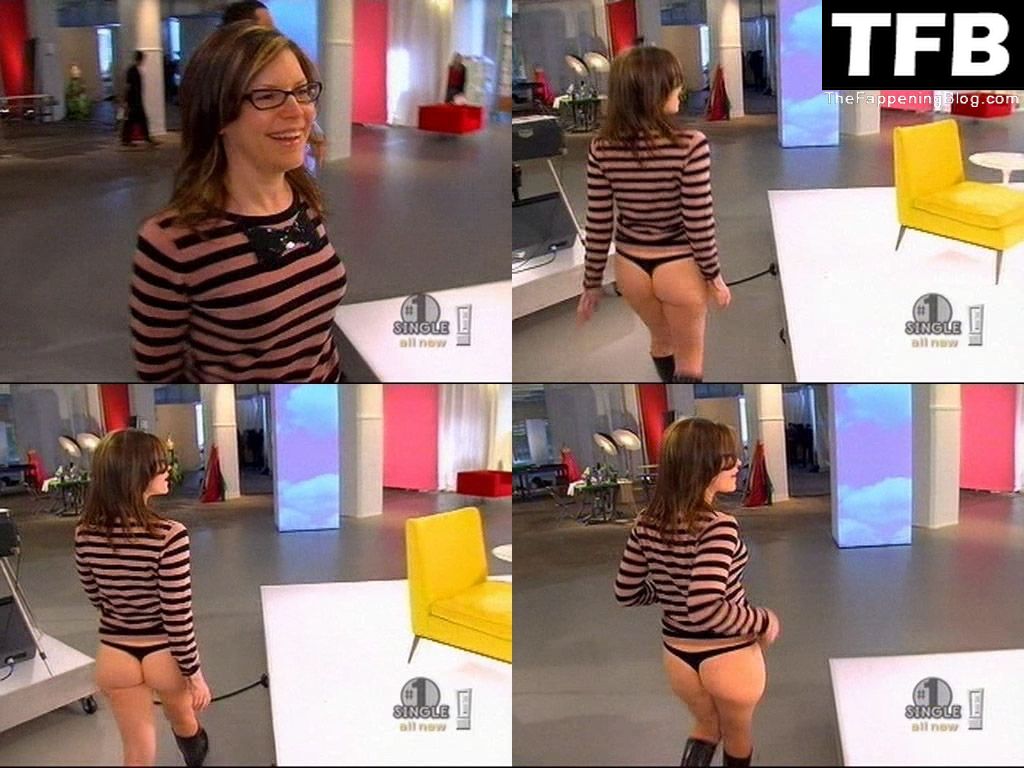 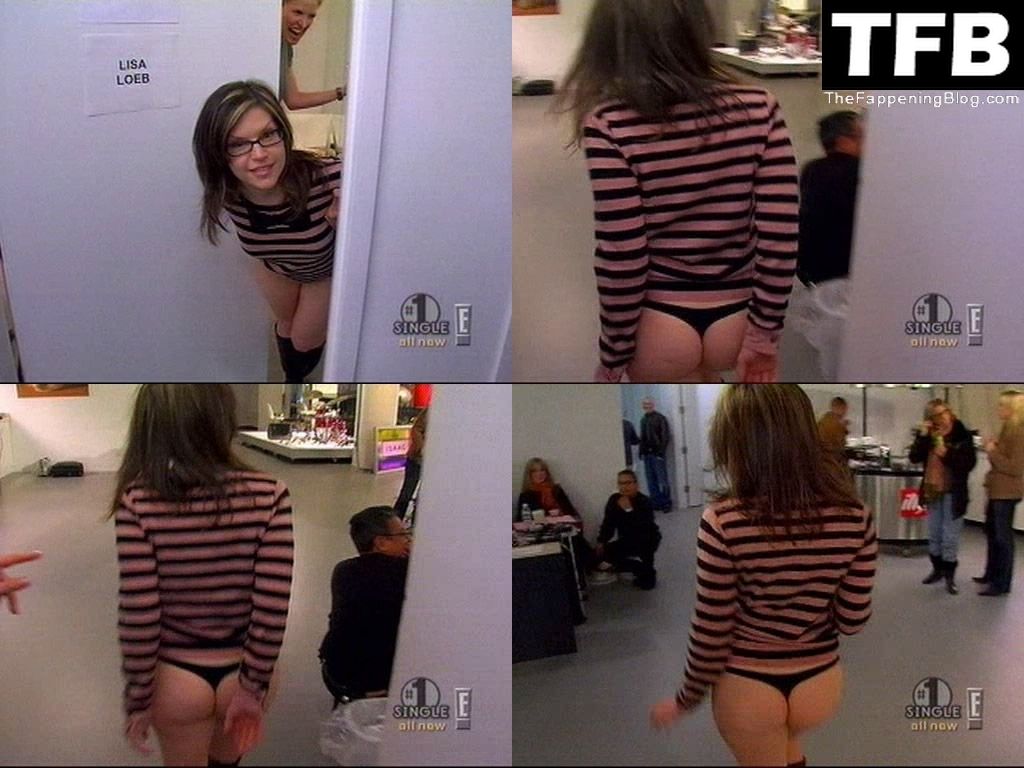 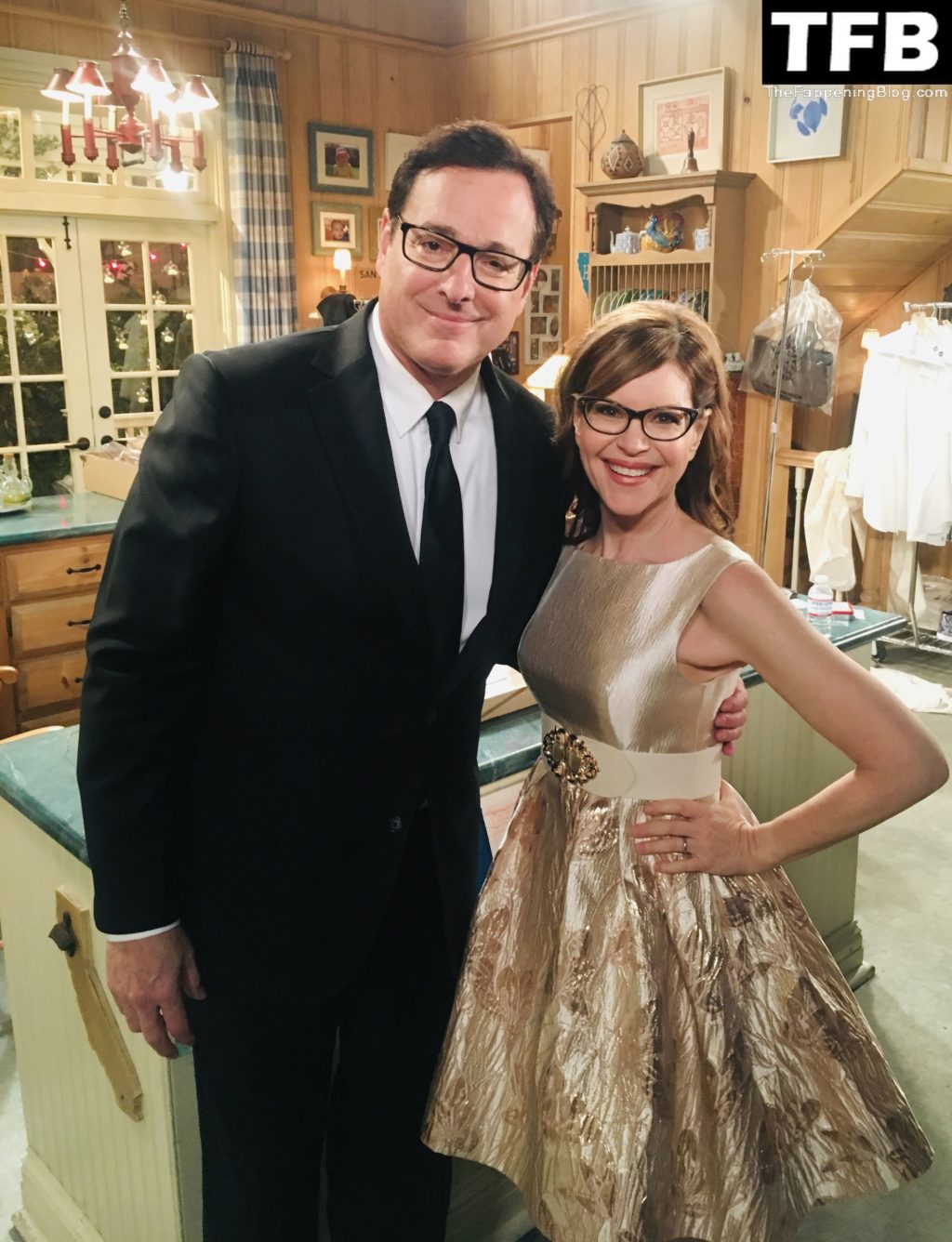