Kathleen Emperatriz “Kat” DeLuna (born November 26, 1987) is an American singer, songwriter and dancer. Born in The Bronx to Dominican parents, DeLuna began pursuing a career as a singer when she was a teenager. After signing with Epic Records, she released her debut single “Whine Up” in 2007. The single went on to become a commercial success, entering the Top 40 in numerous countries and topping the Billboard Hot Dance Club Play chart. Her debut studio album, 9 Lives (2007), failed to see the success of its lead single. The album’s third single, “Run the Show”, became a hit in various territories, and reached number two on the Hot Dance Club Play chart. 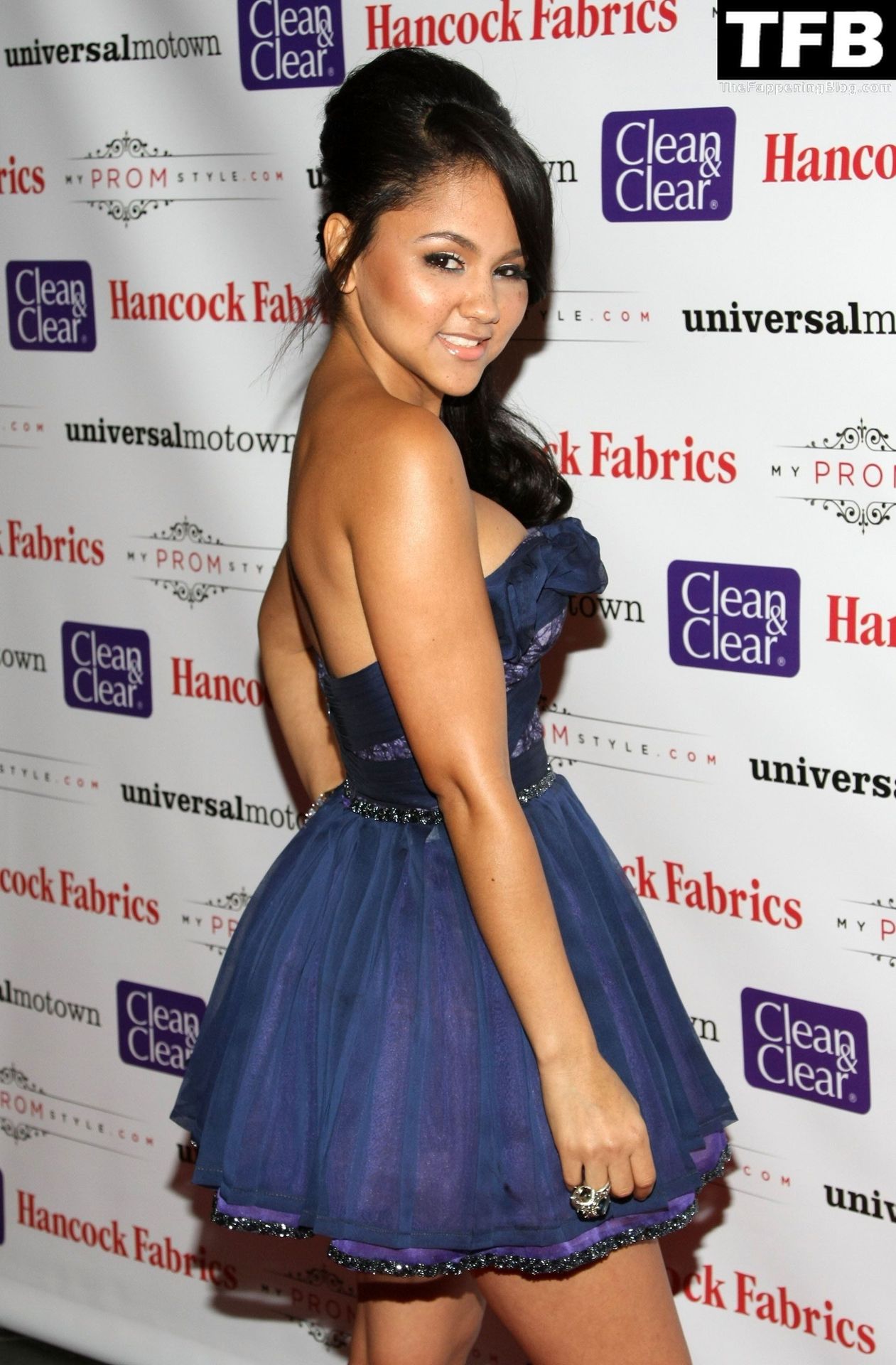 Following the commercial performance of her first album, DeLuna was dropped from Epic Records. DeLuna continued to record both collaborations and soundtrack singles. DeLuna later began working on her second studio album, Inside Out (2010), which received a limited release through Universal Music Belgium. The album spawned a number of singles, notably “Unstoppable”, “Push Push”, and “Dancing Tonight” featuring Lil Wayne, Akon, and Fo Onassis respectively. Viva, the North American edition of the album, was slated to be released later that year; however, this never materialized. DeLuna is currently working on her third studio album, slated to be released in 2015. 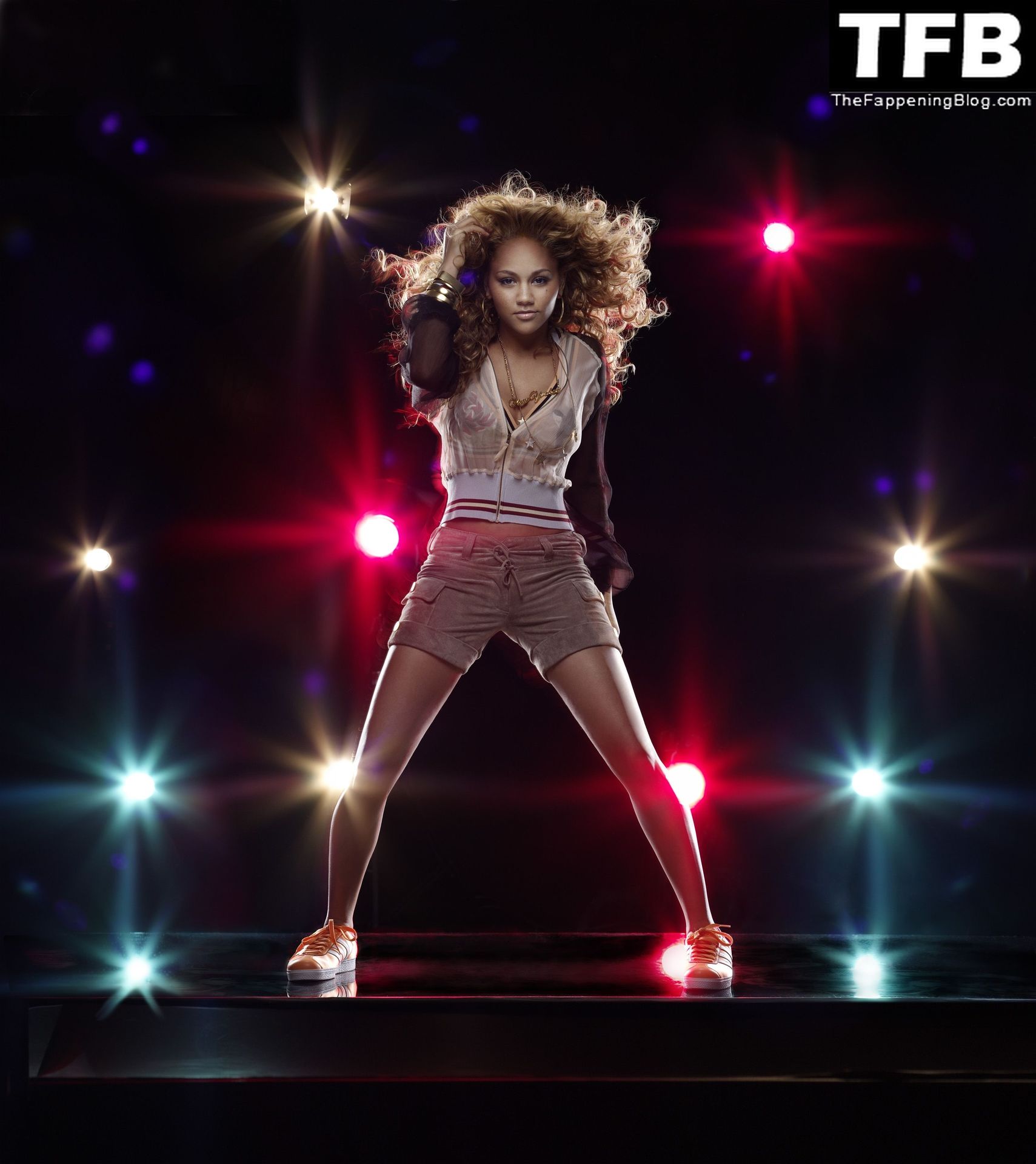 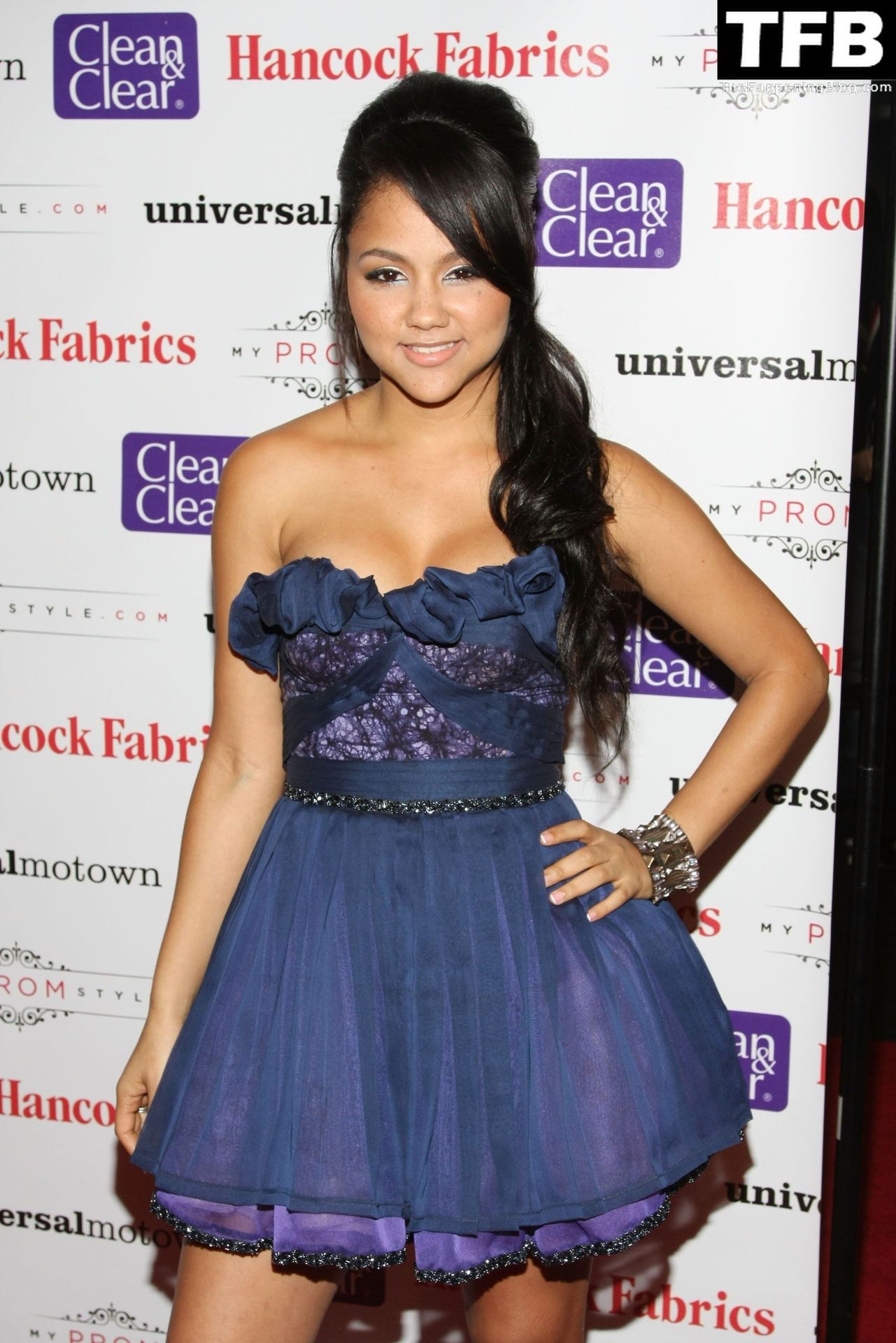 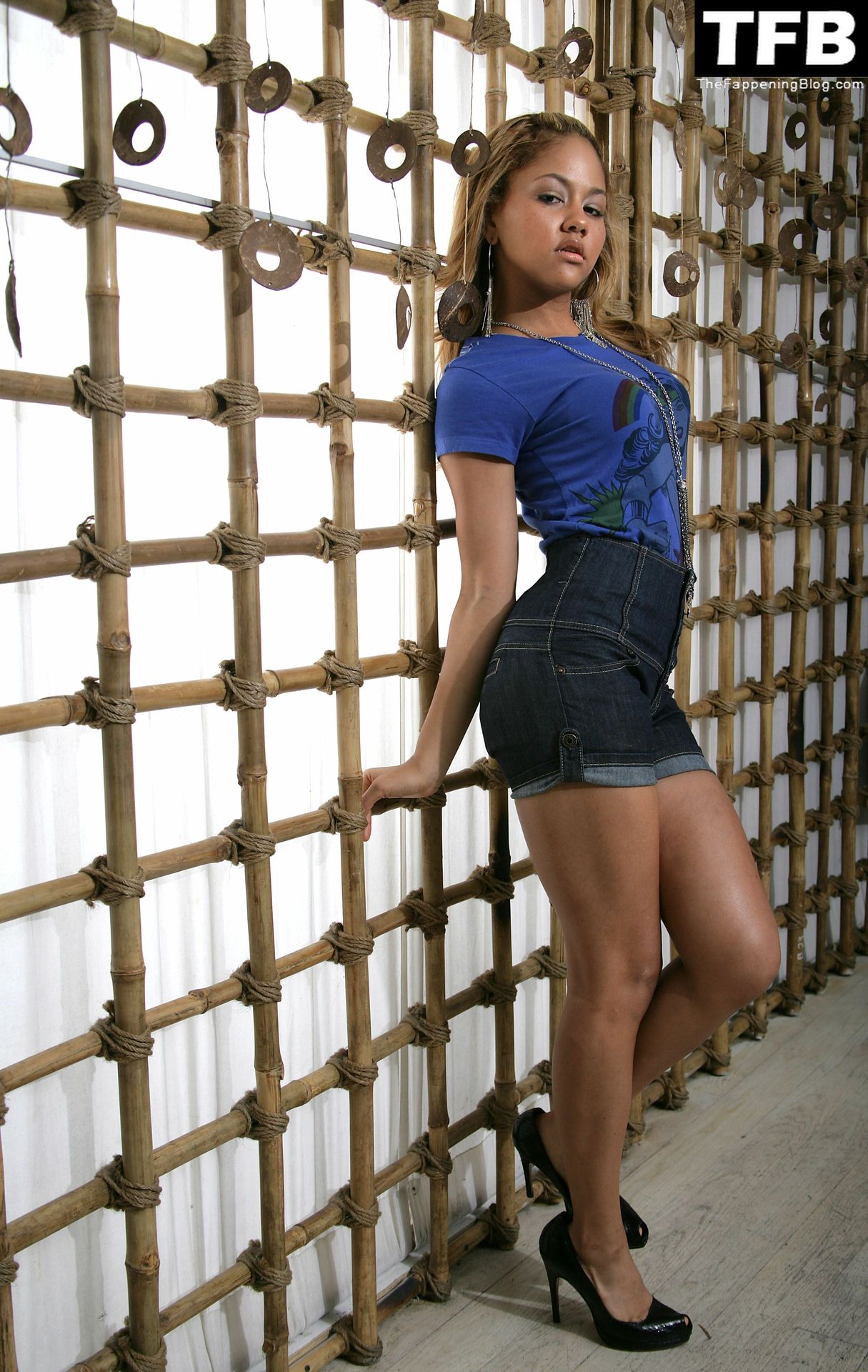 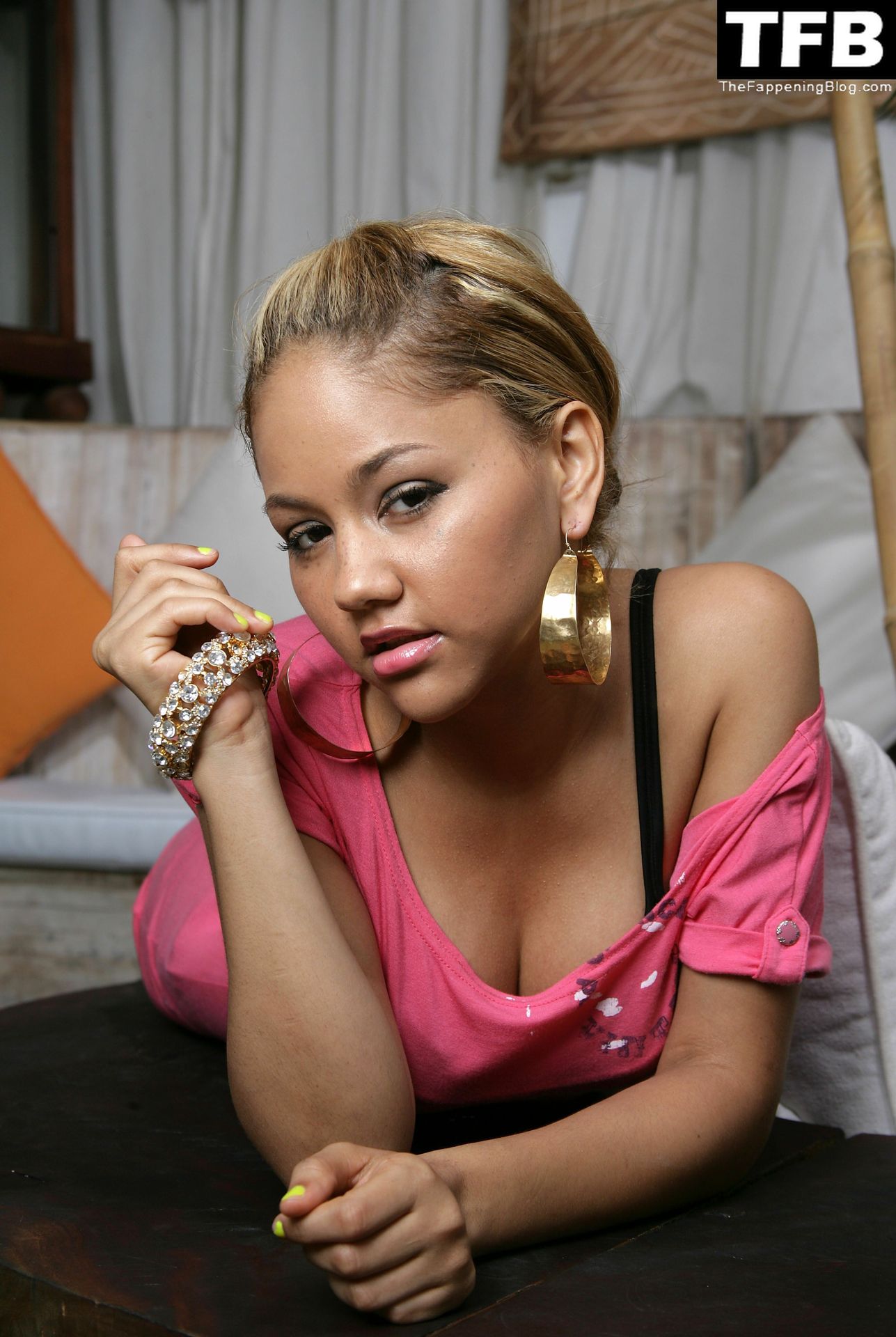 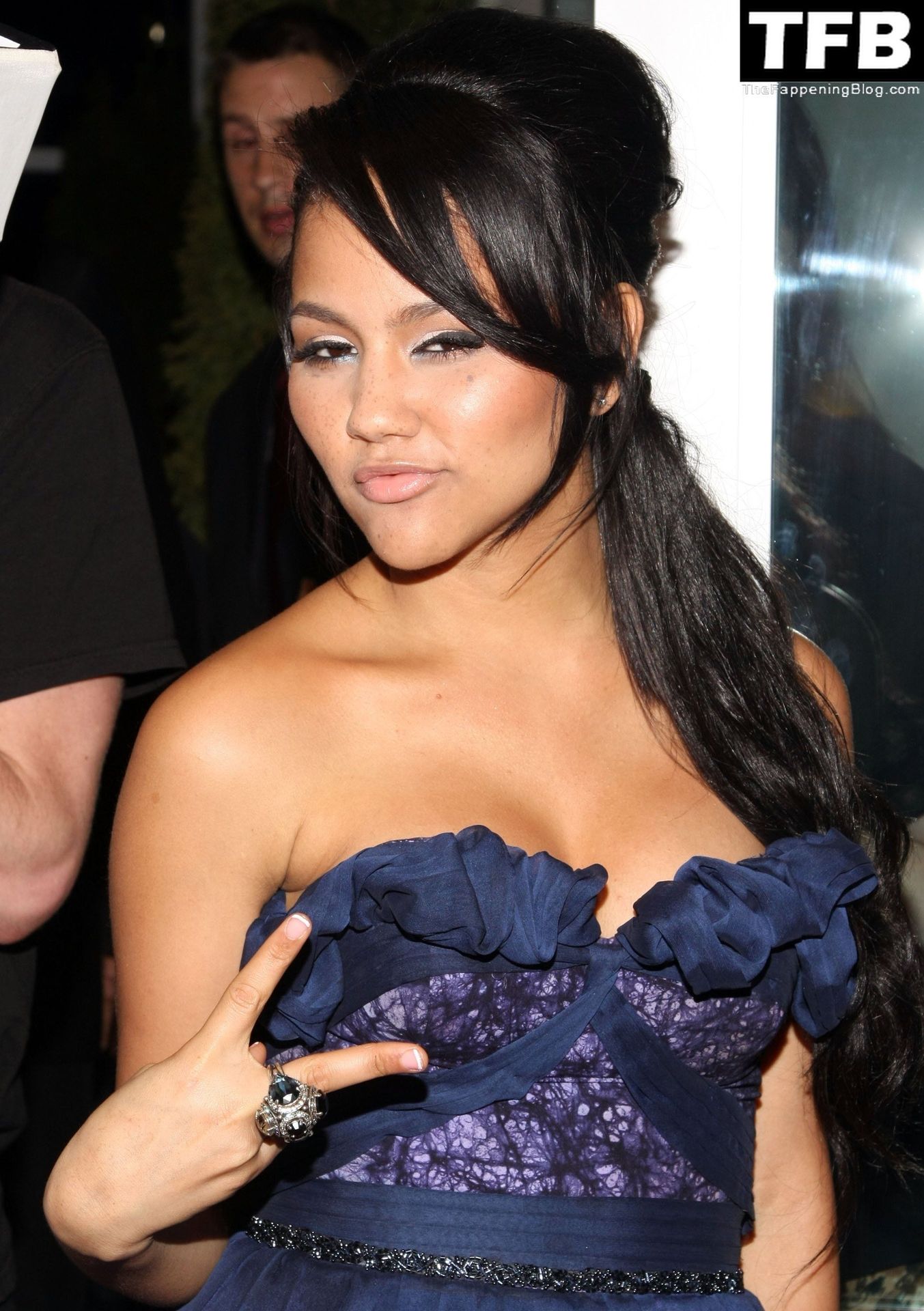 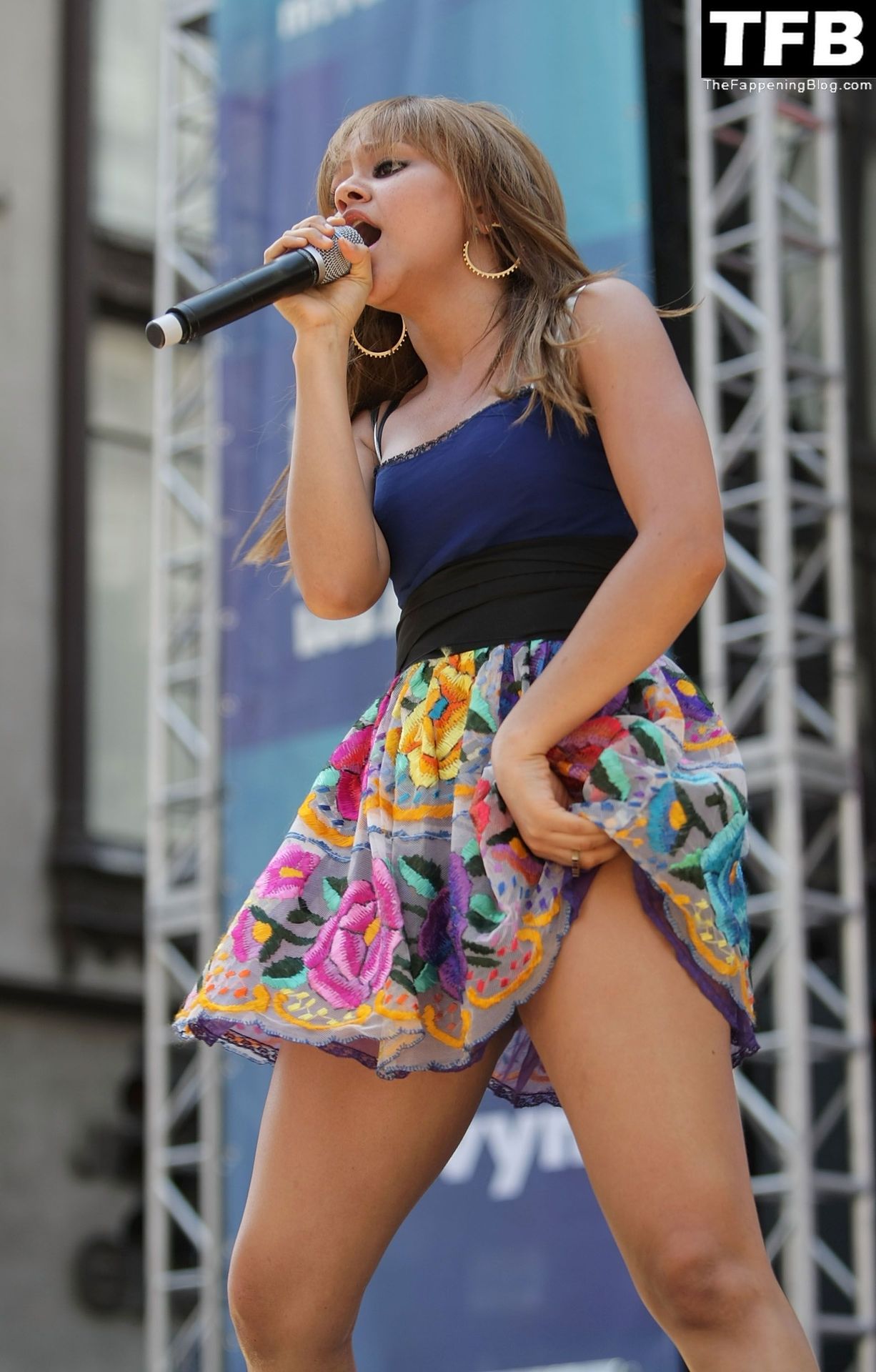 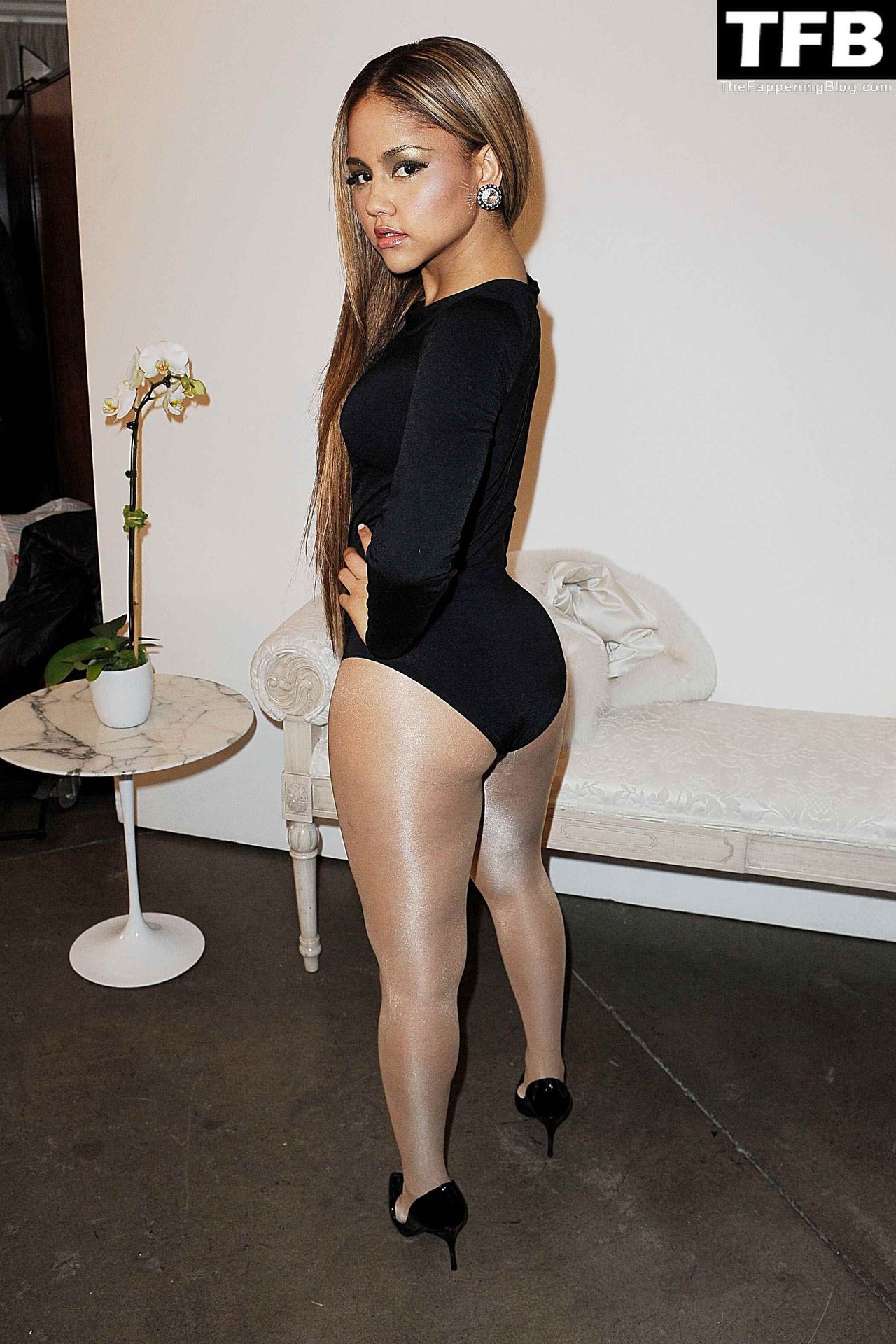 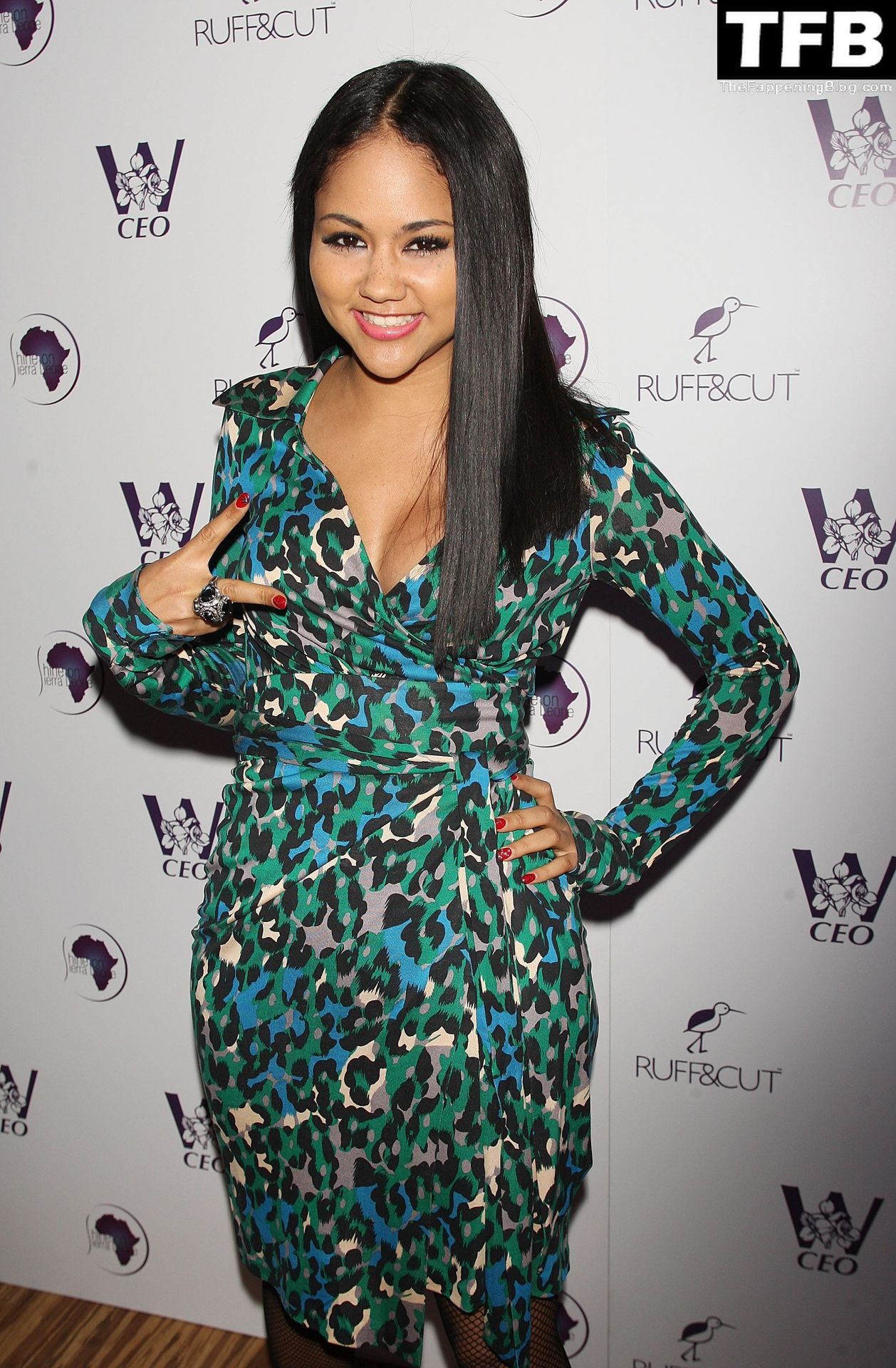 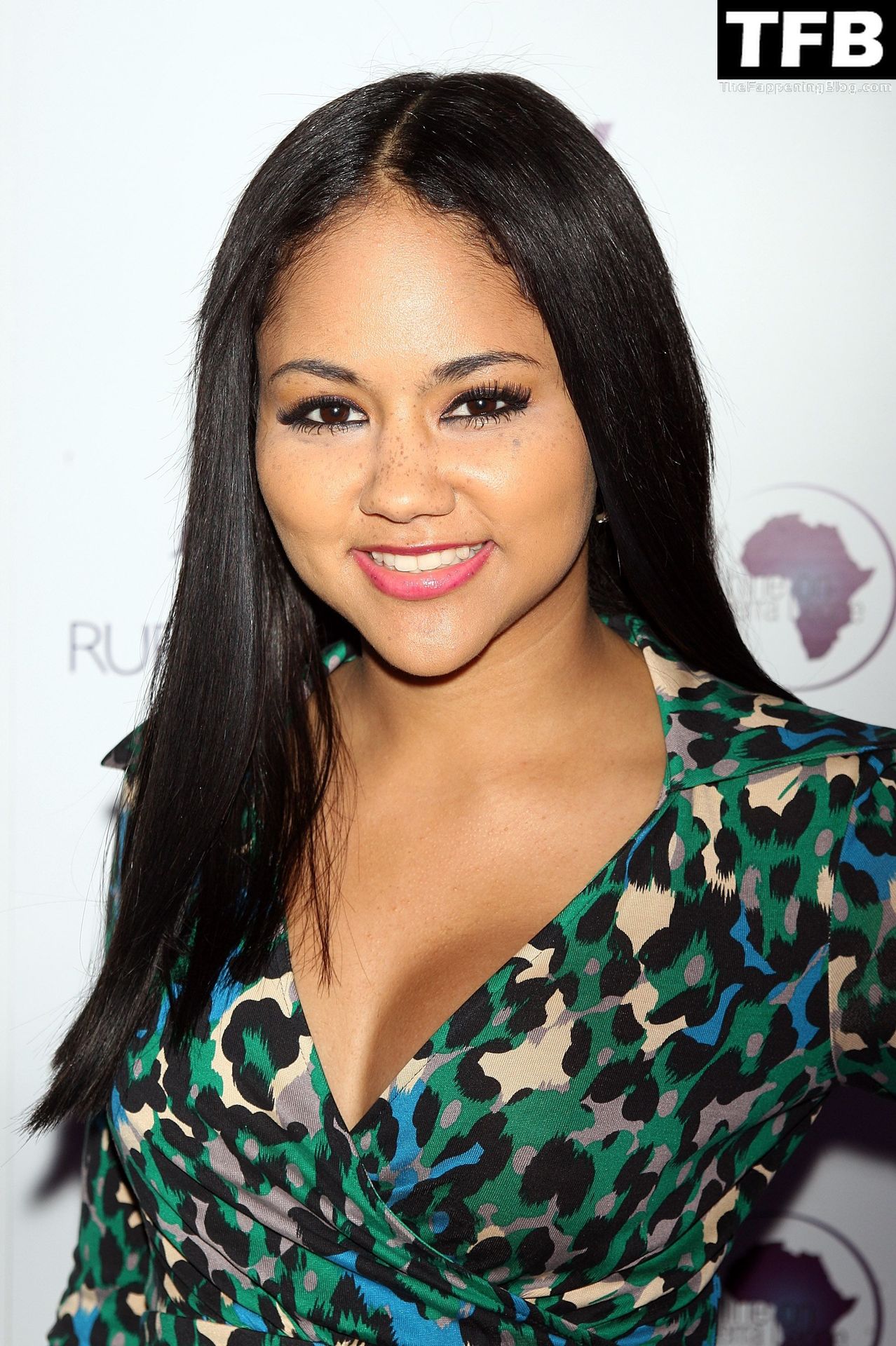 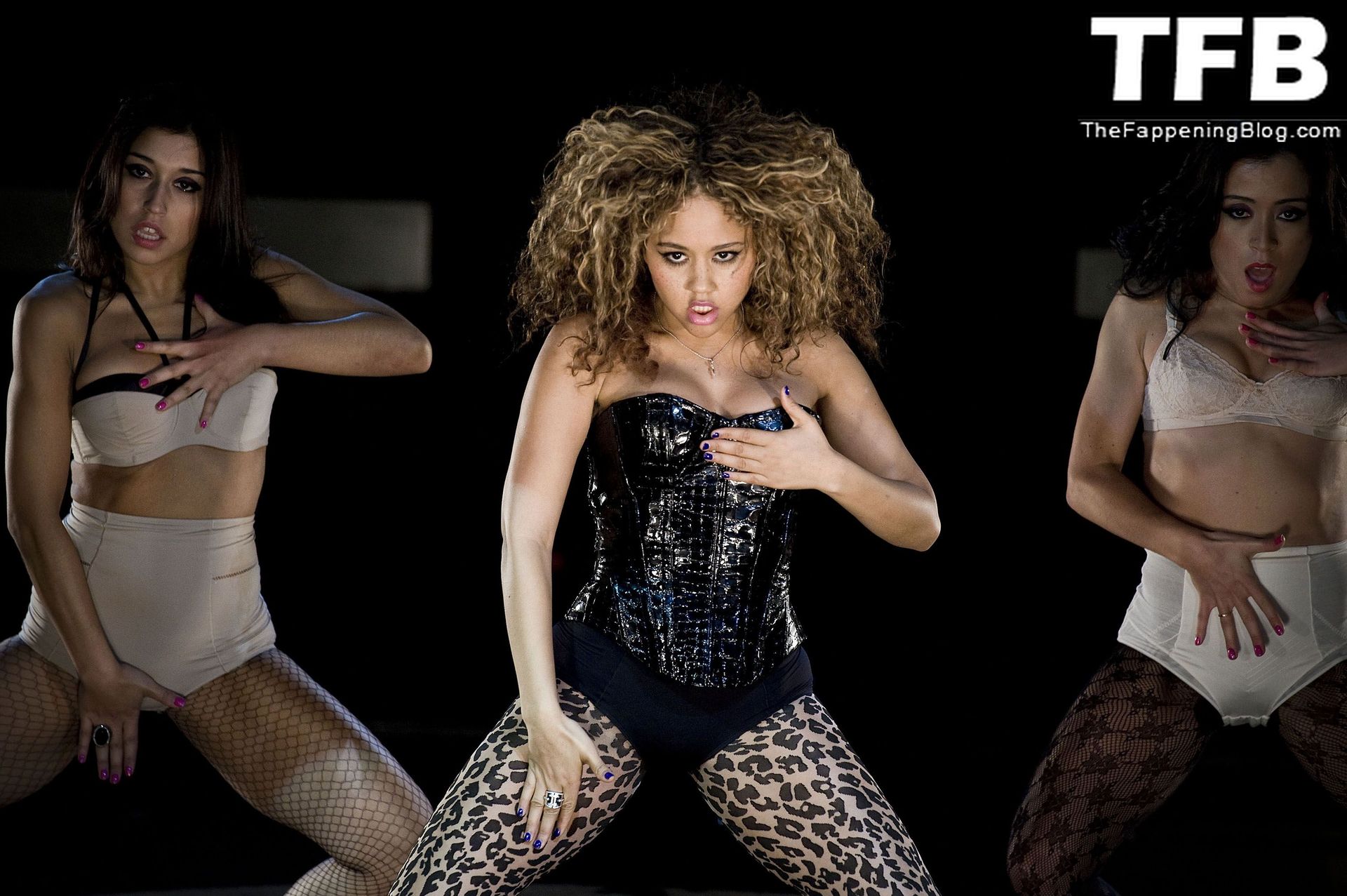 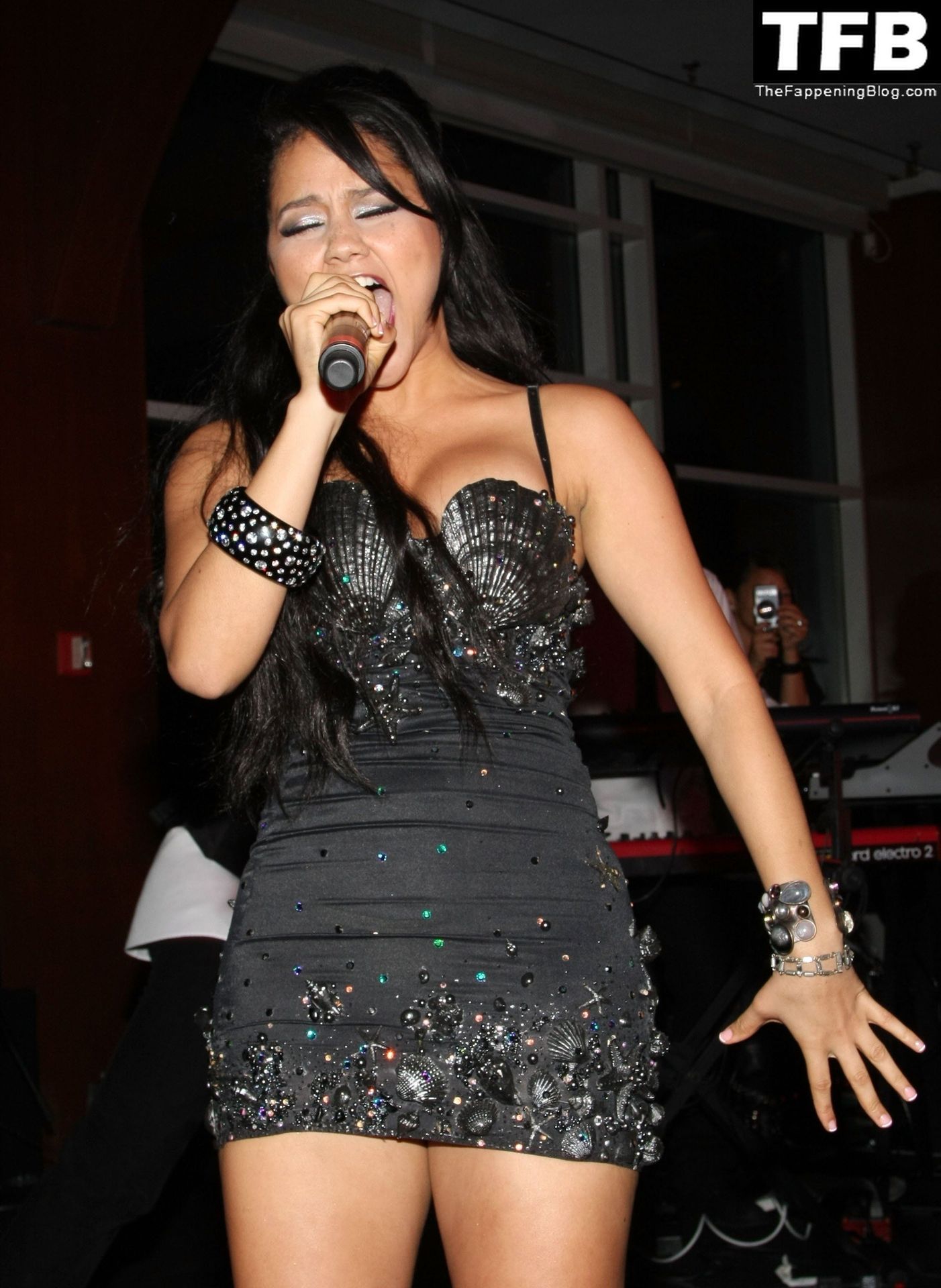 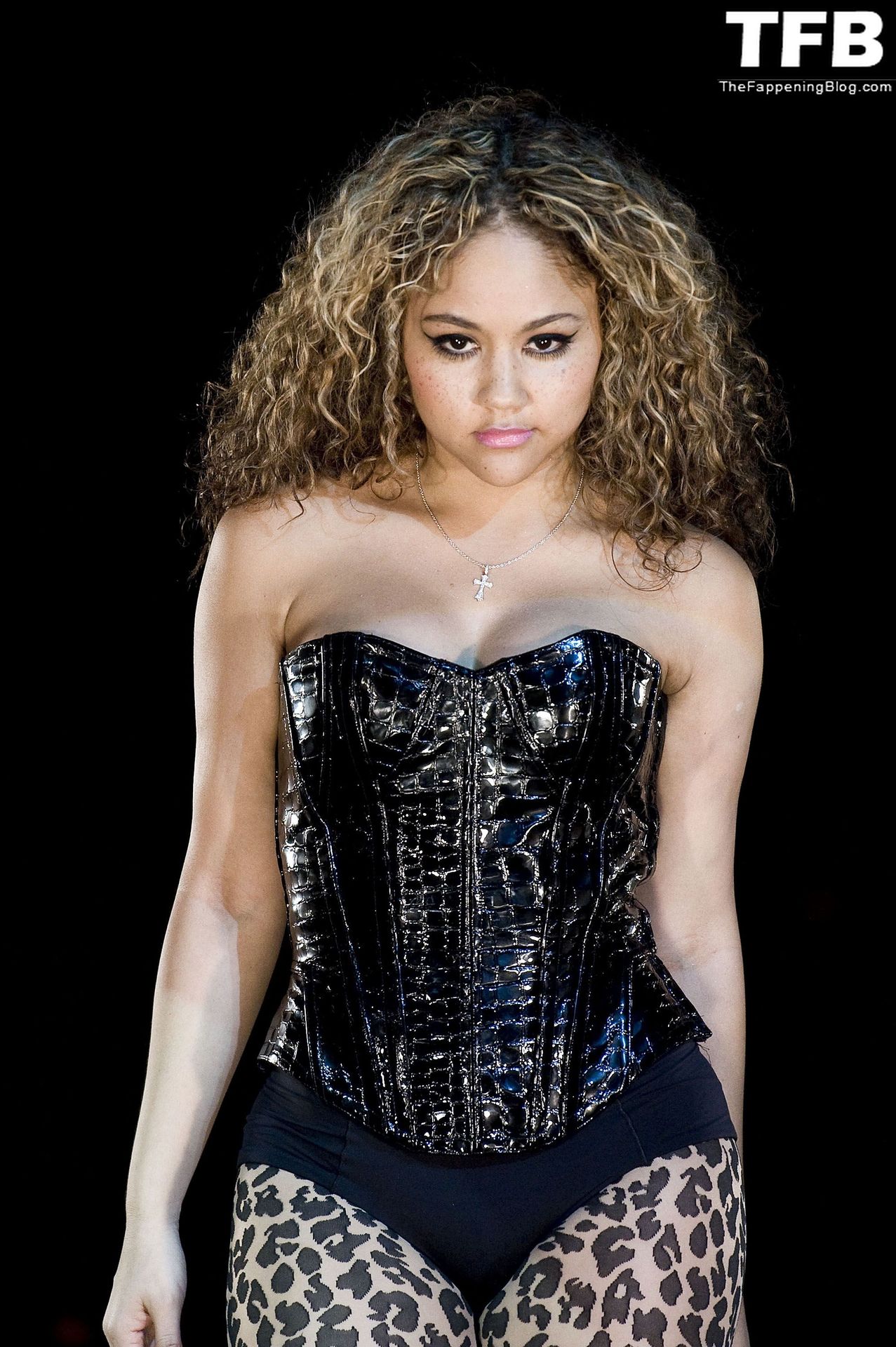 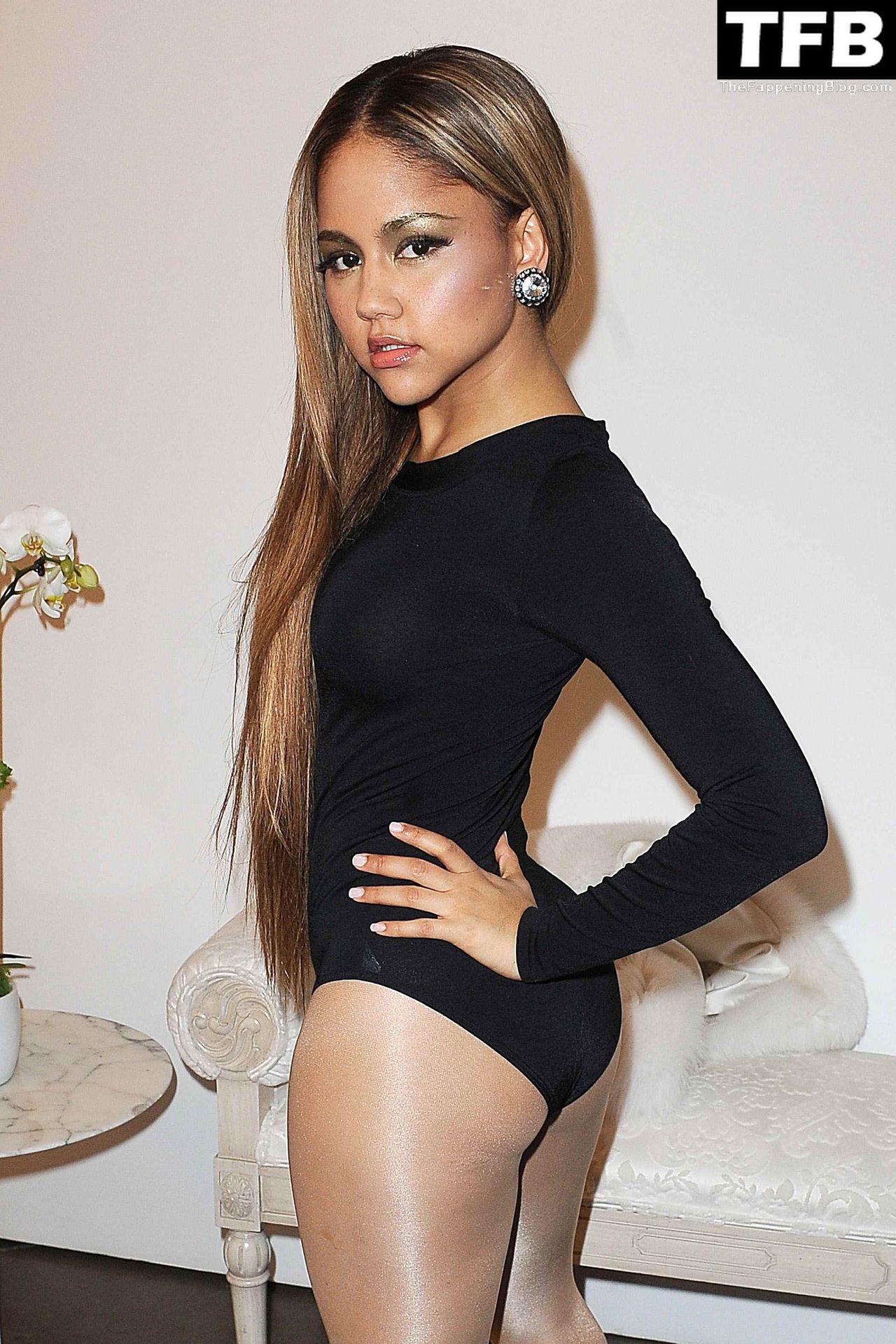 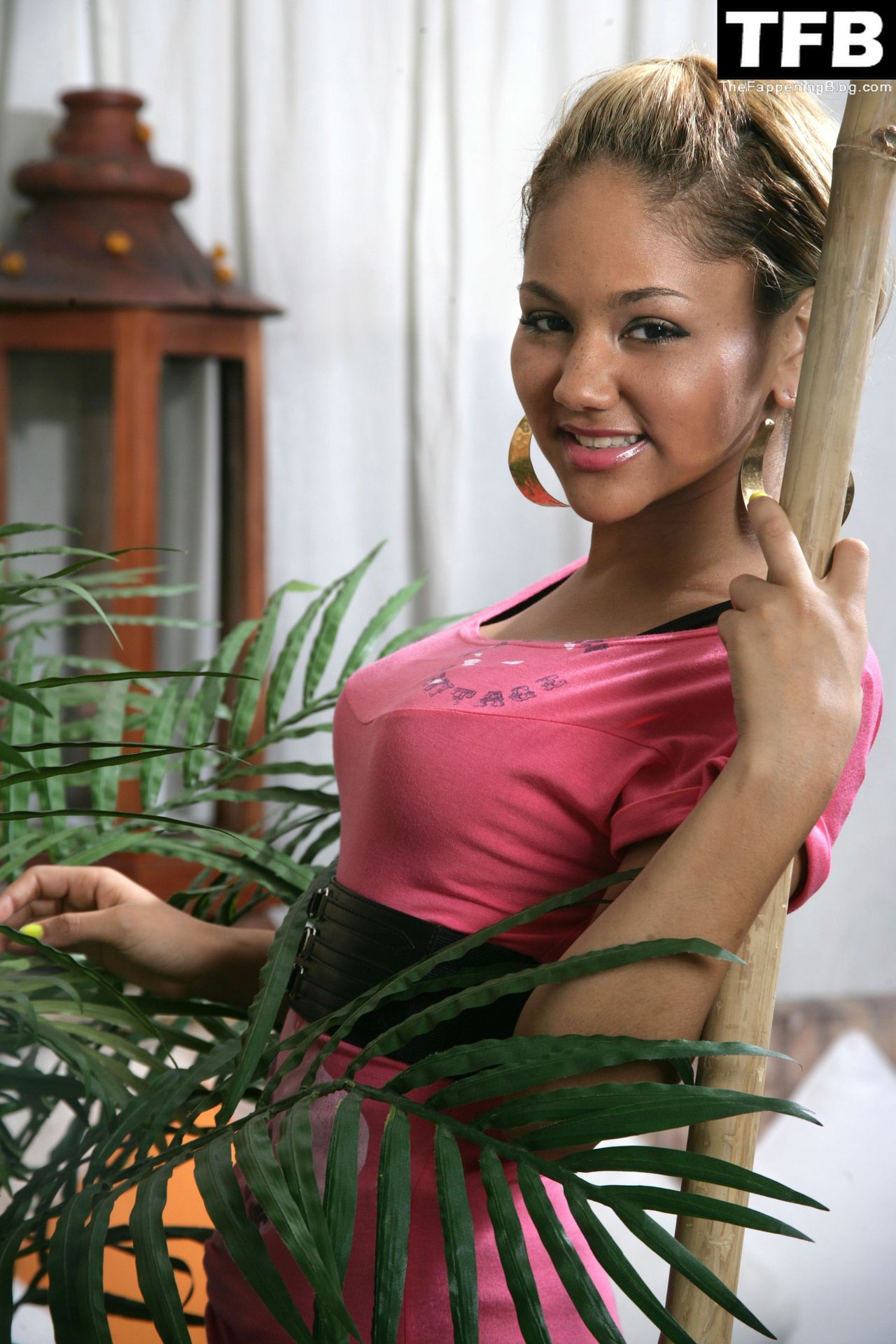 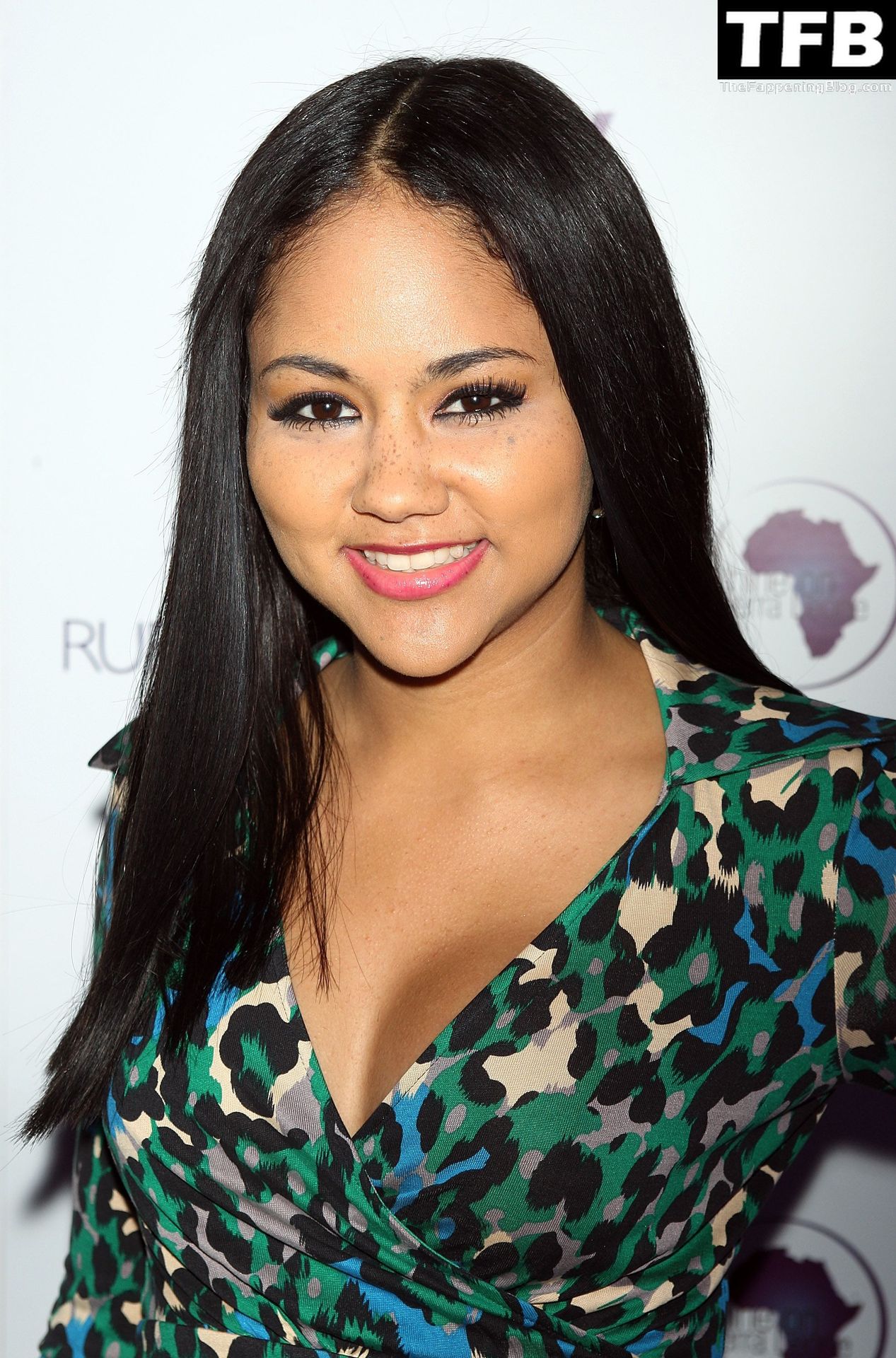 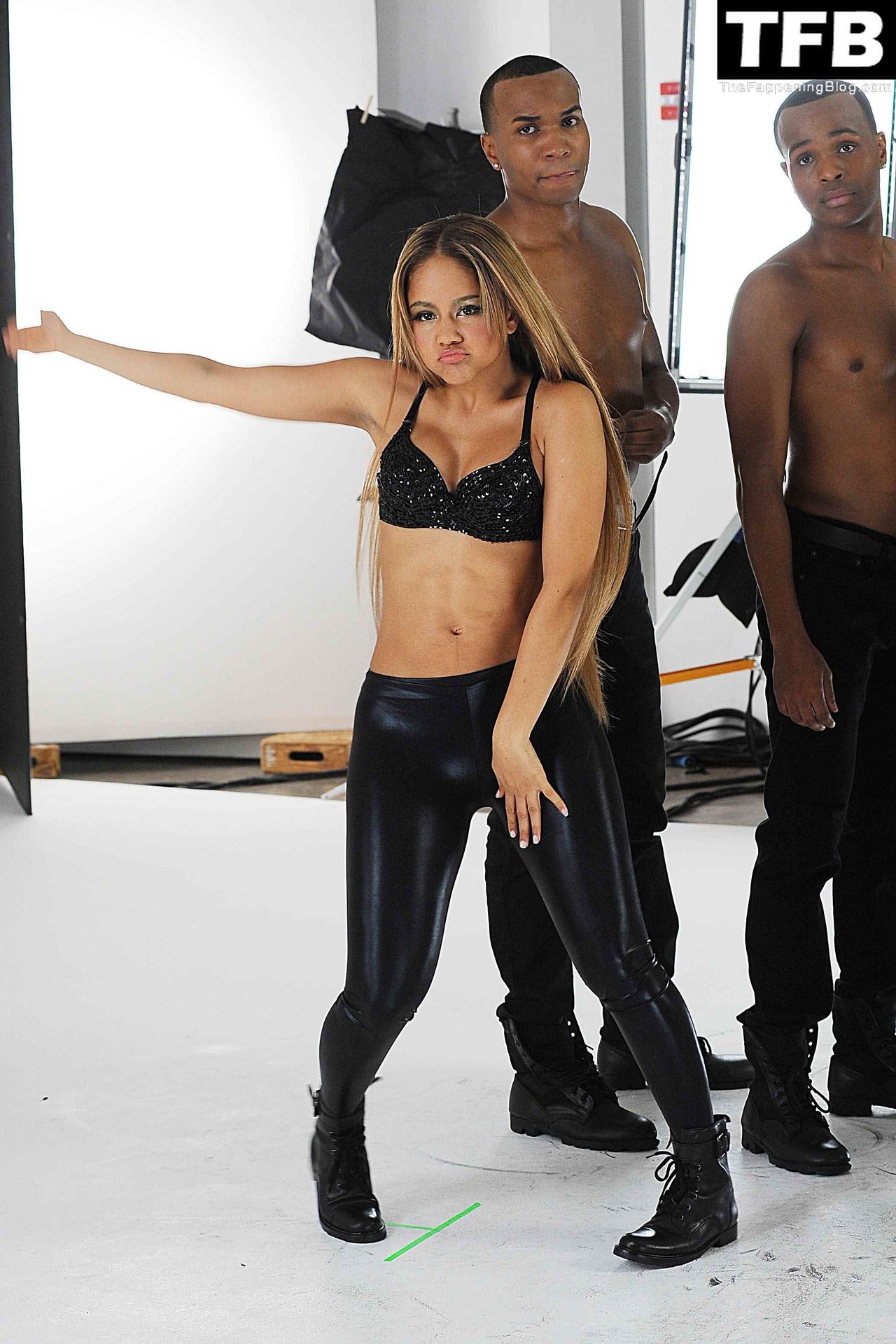 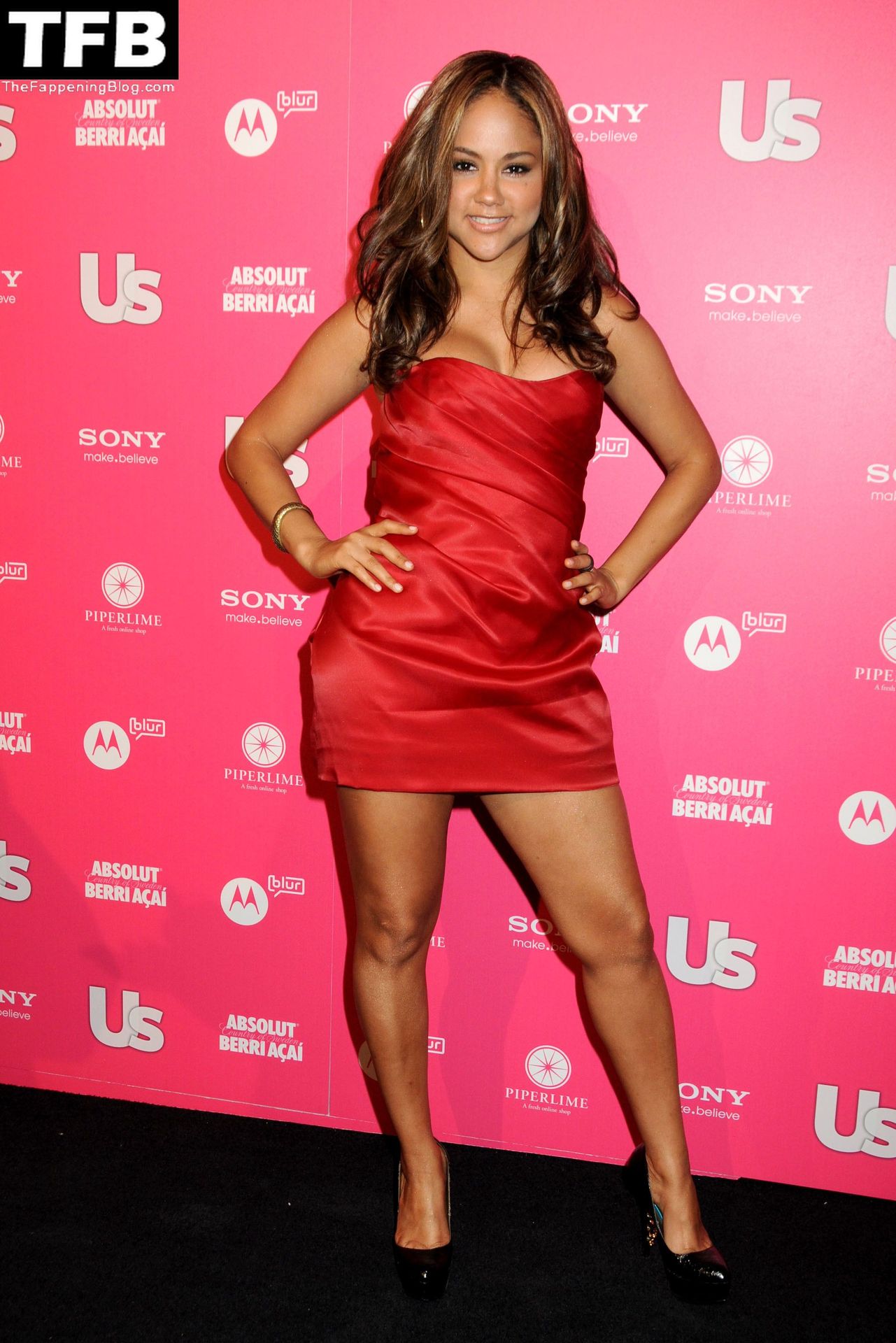 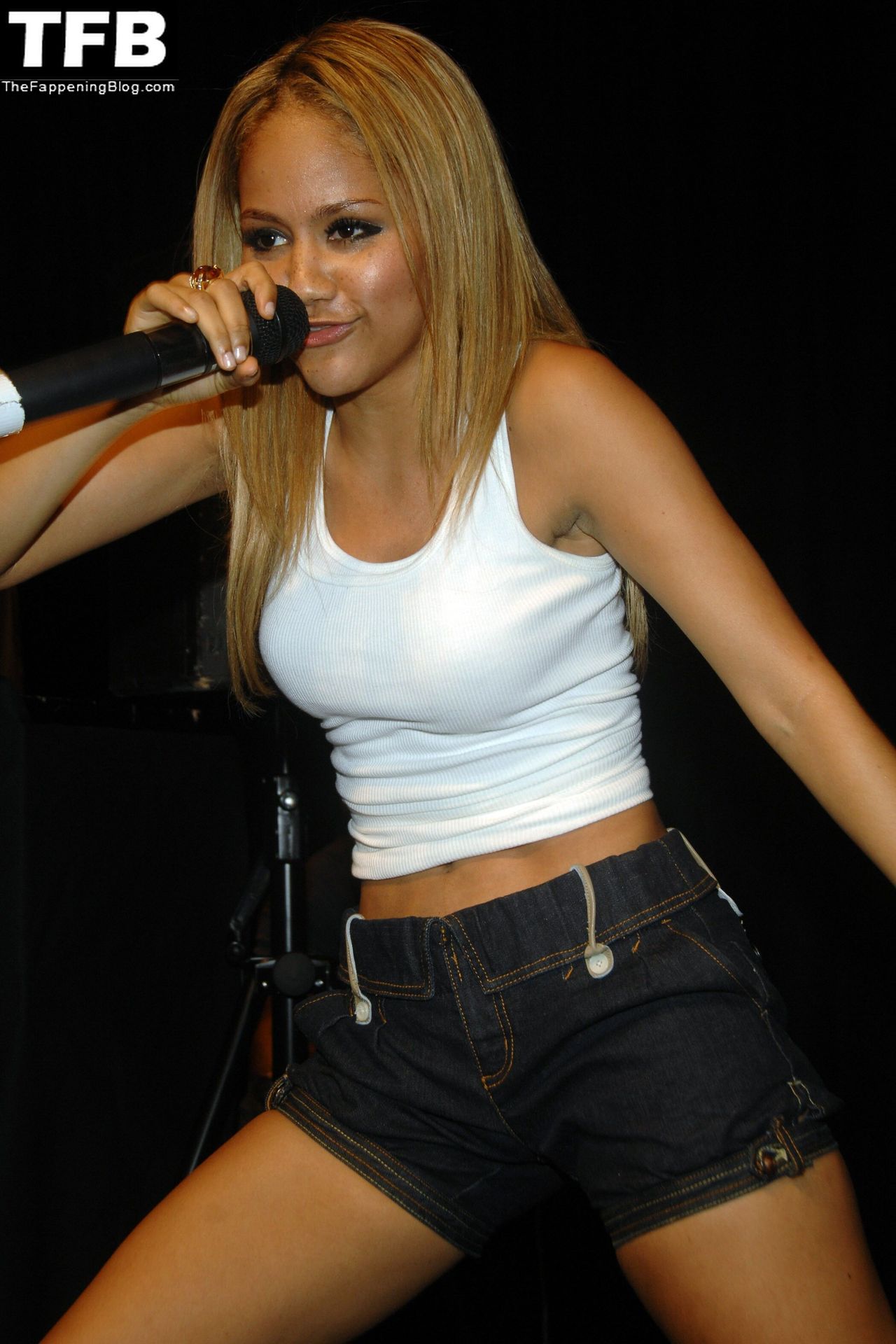 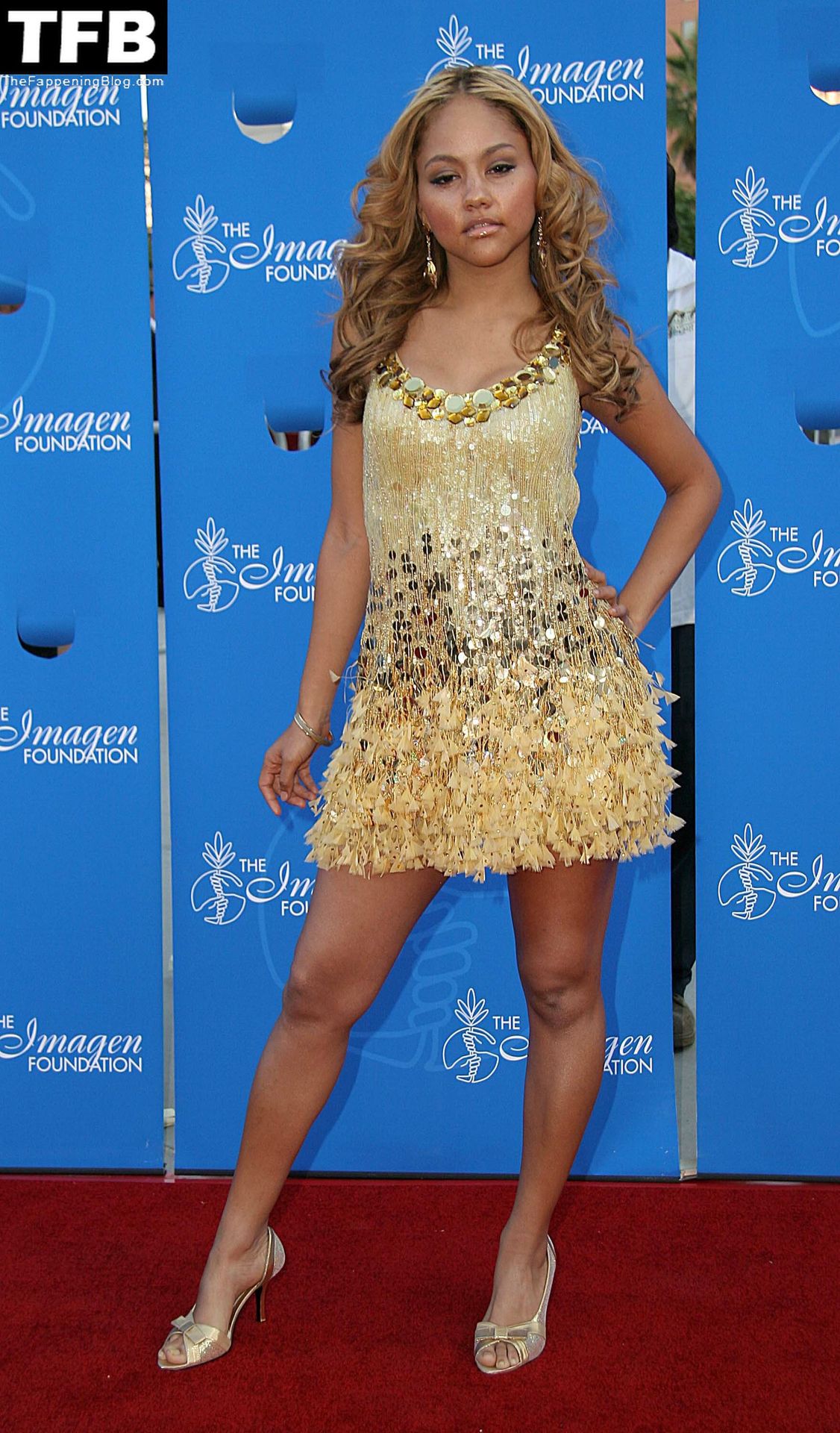