For Jessica Biel’s acting gig in Hulu’s new crime drama Candy, she sports a retro hairstyle that looks oddly familiar. The actress stopped by Jimmy Kimmel Live to talk about her portrayal of Candy Montgomery, the ‘seemingly normal wife and mother who commits the crazy horrific act of violence’ of axe-murdering her friend Betty Gore. 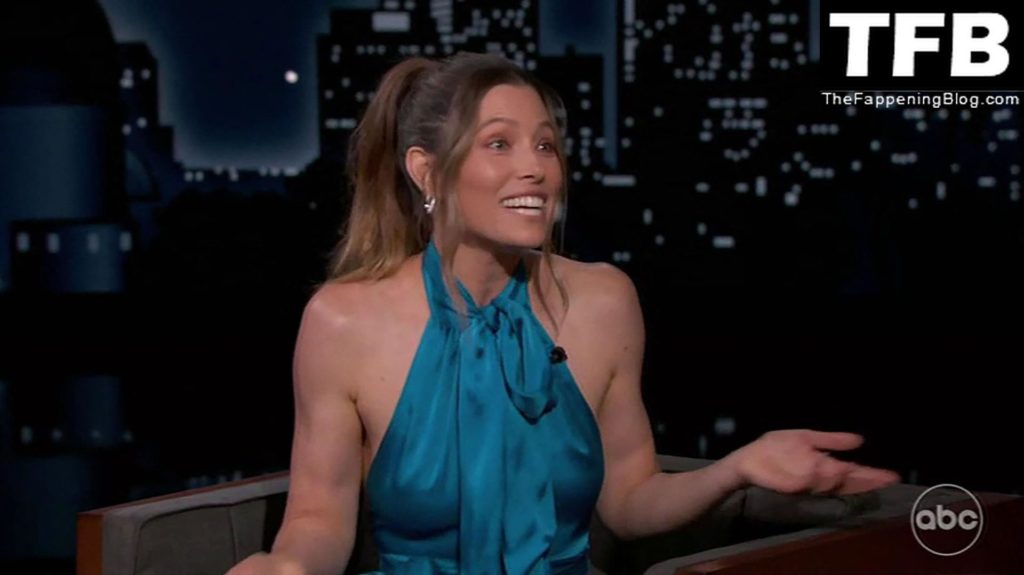 Host Kimmel then presented a throwback photo of Timberlake’s curly locks when he was in boyband ‘N Sync and noted the resemblance to Biel’s character. Biel initially looked horrified before collapsing into laughter. “Yes, I see it,” Biel laughingly admitted.

Speaking of her hubby, the actress revealed that she and Timberlake often talk about acting together. “We want to play adversaries or opposite sides,” Biel told Kimmel. “Because no one wants to see the other movie. That doesn’t go over very well,” she said, explaining how it’s difficult for people who are together in real life to portray a couple onscreen. 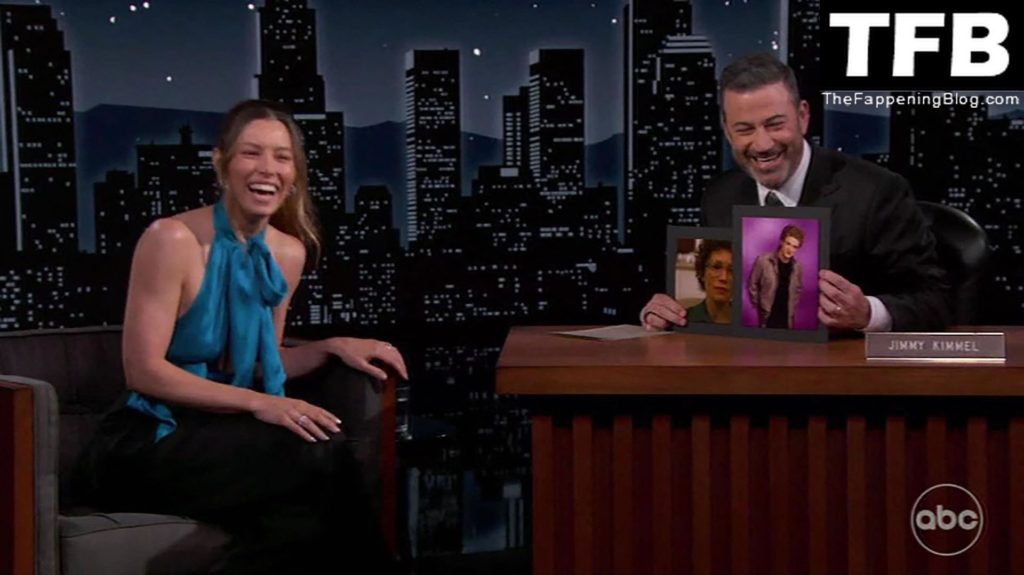 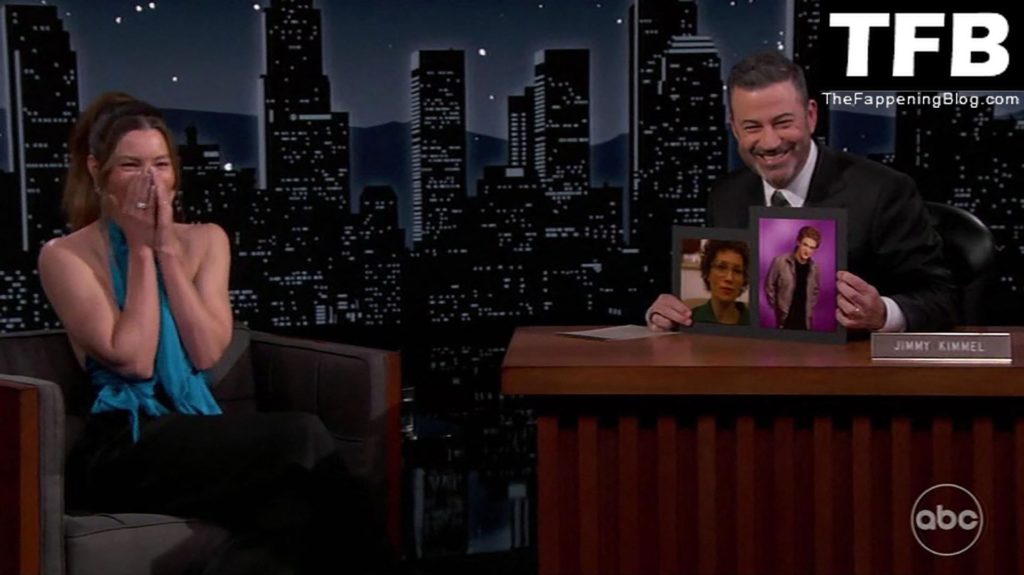 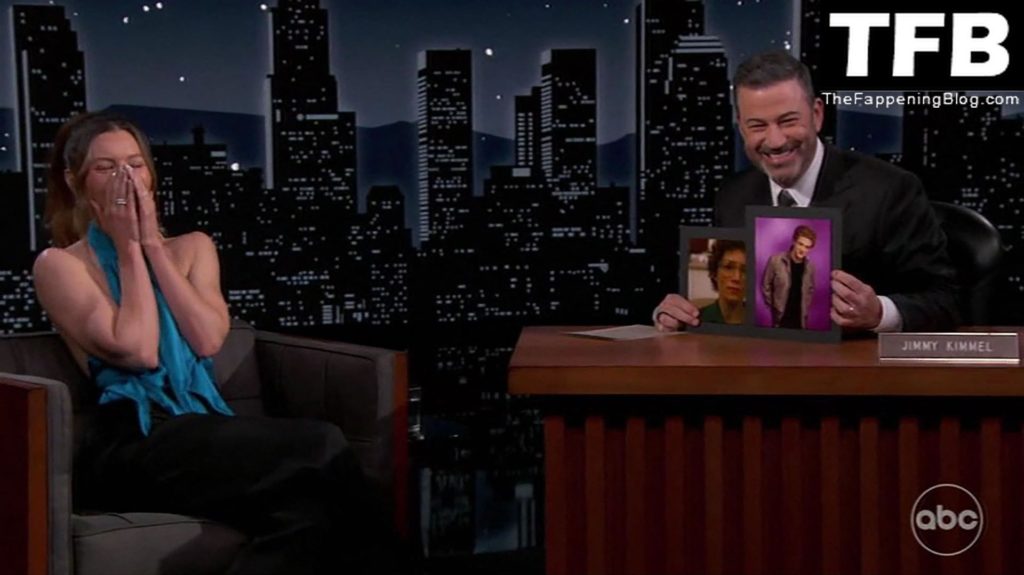 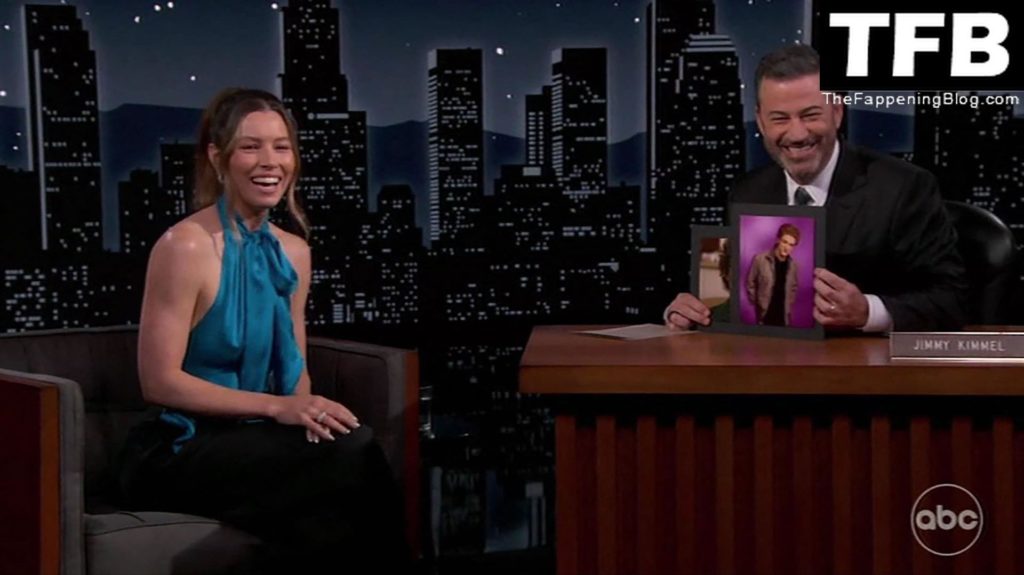 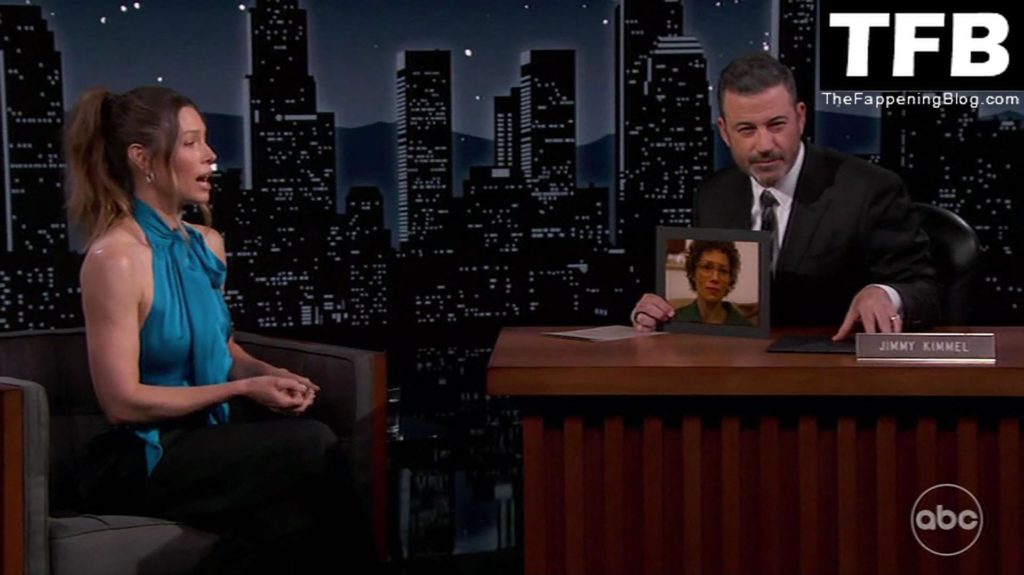 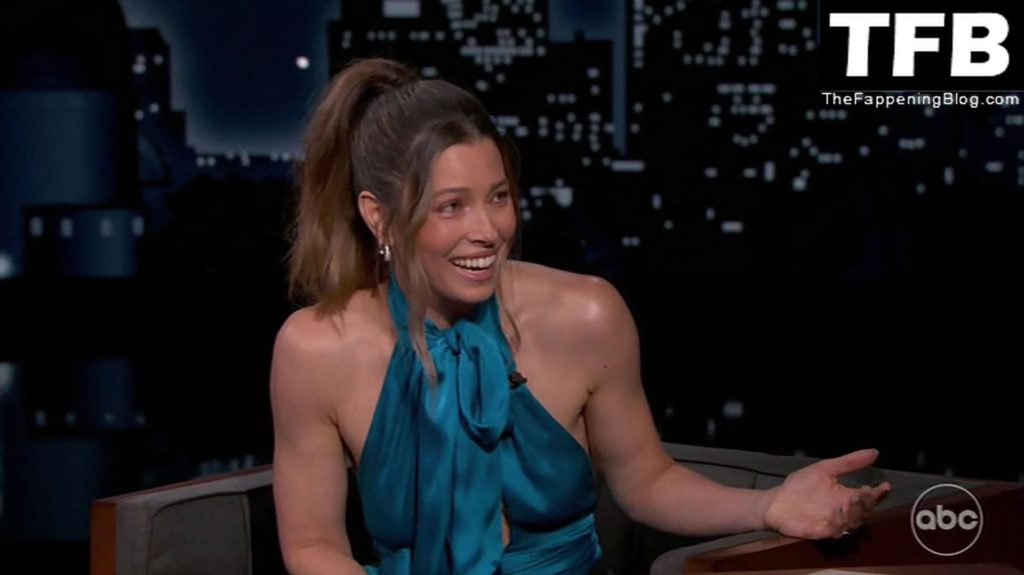 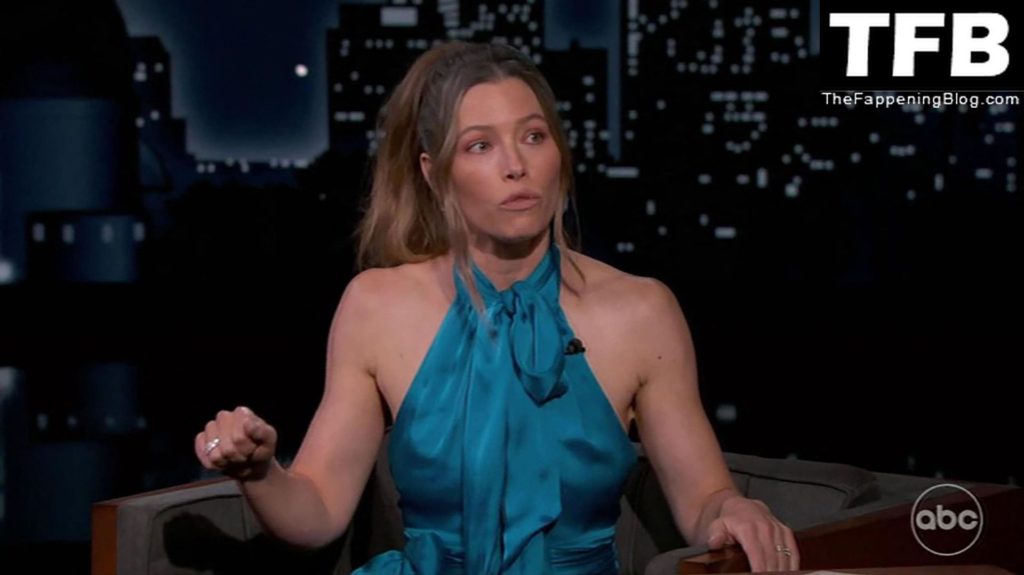 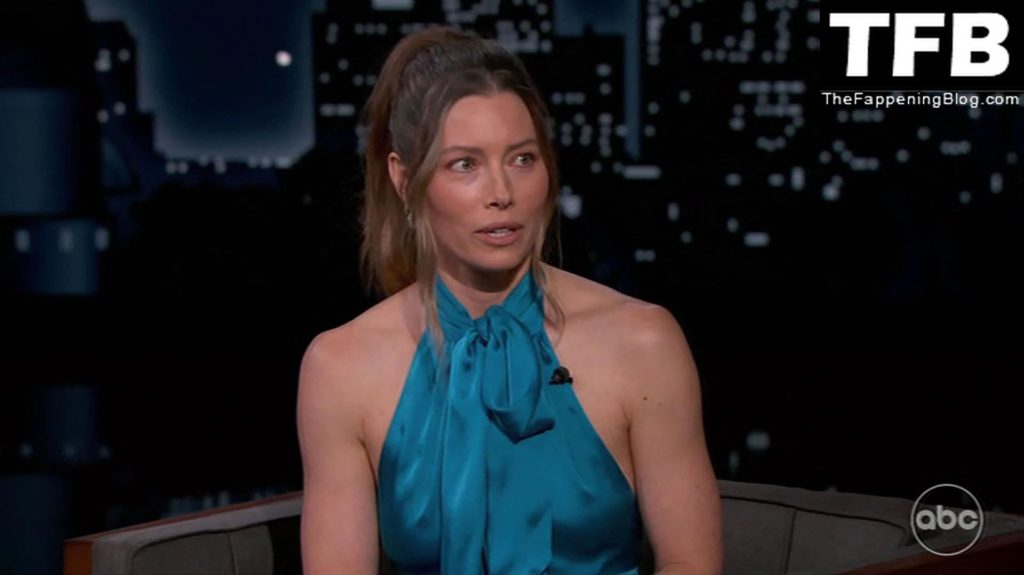 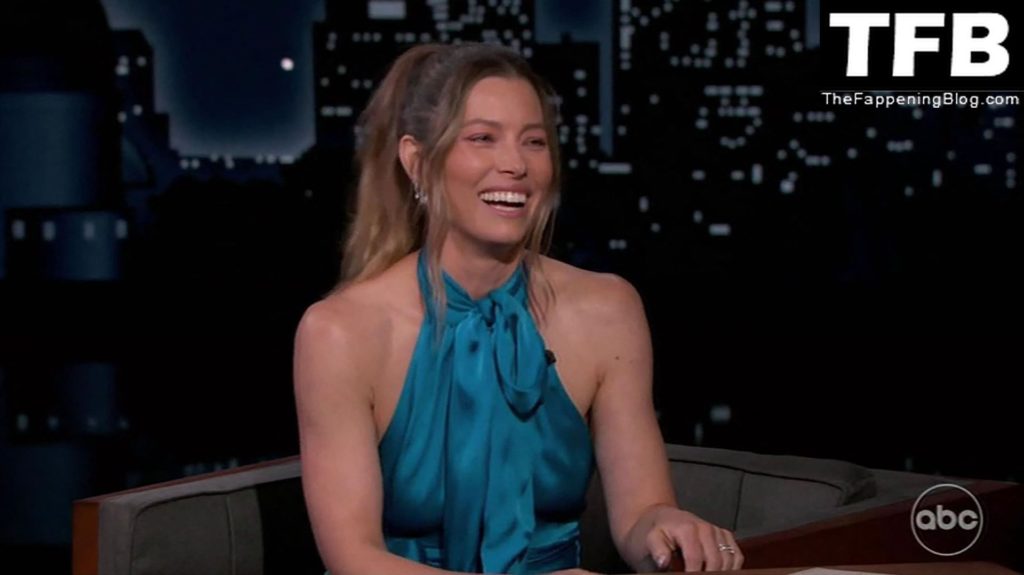 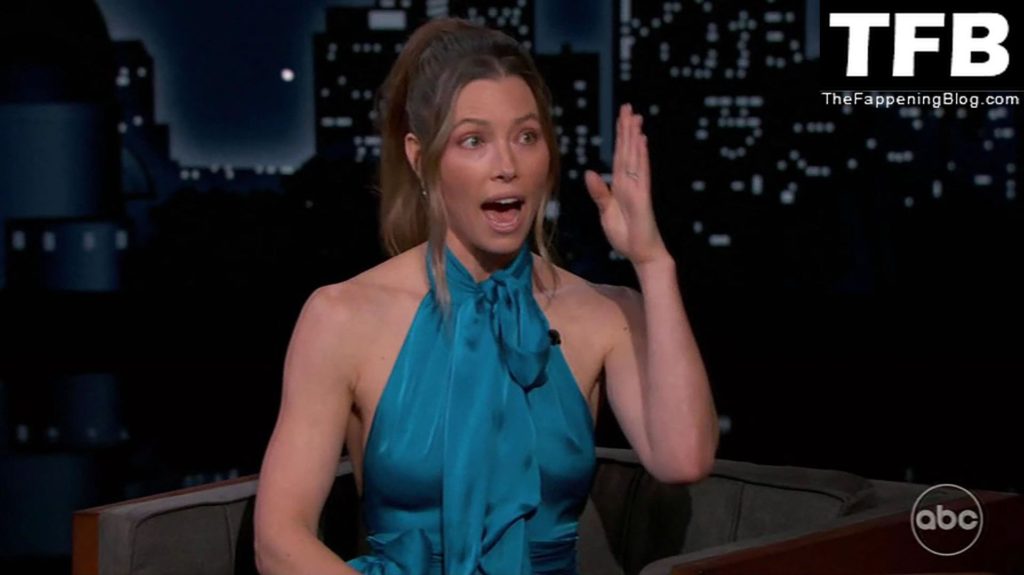 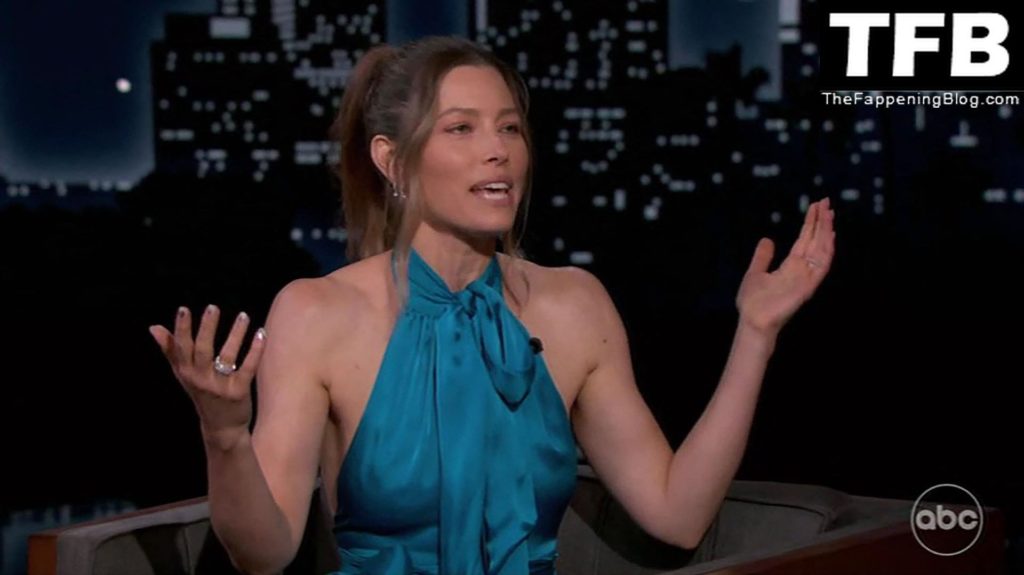 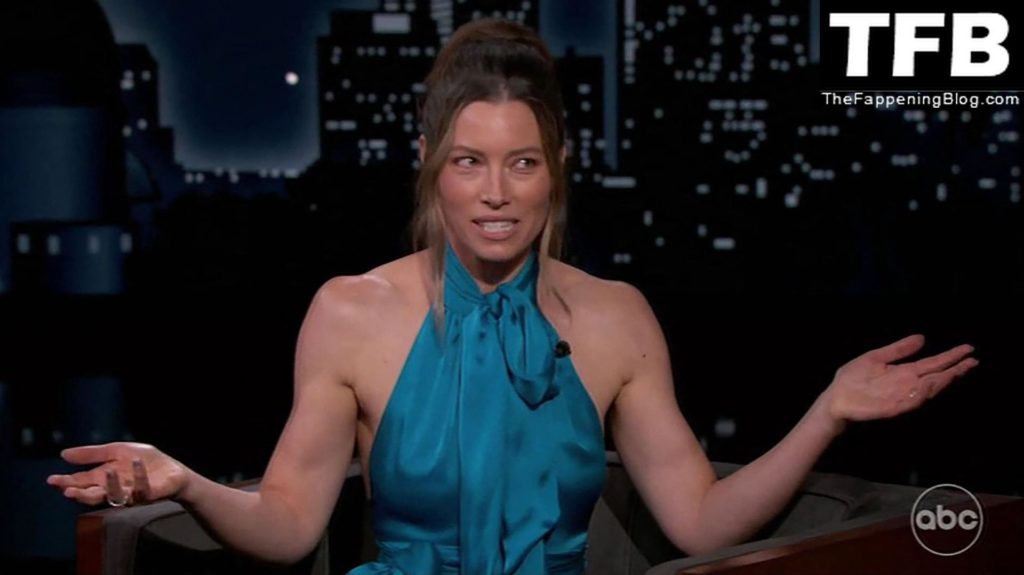 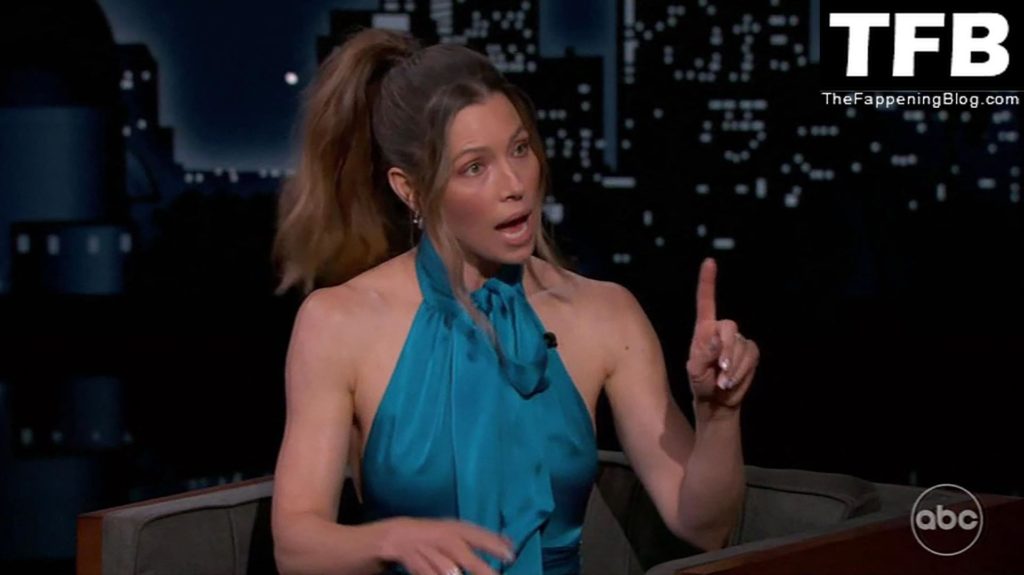 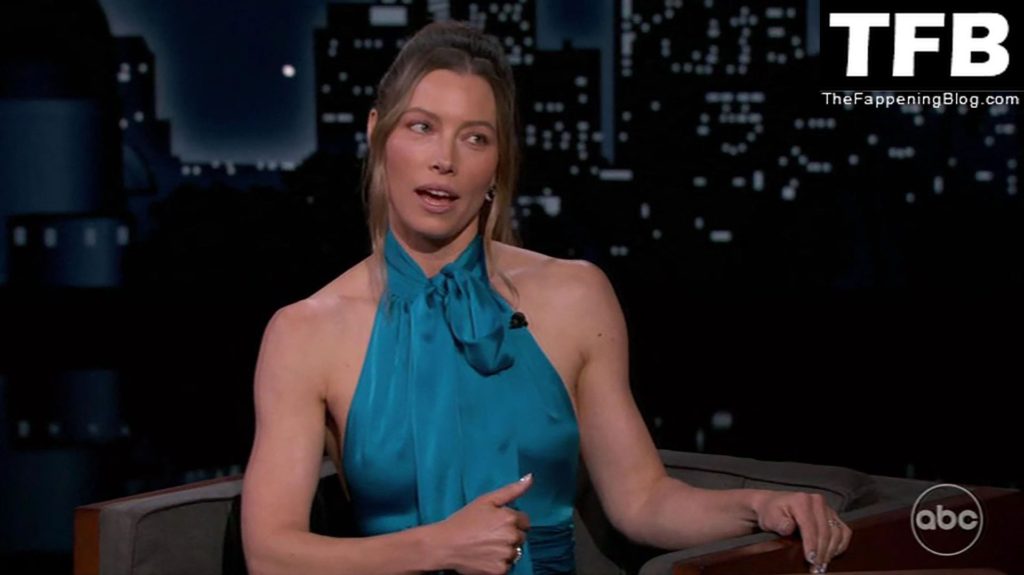 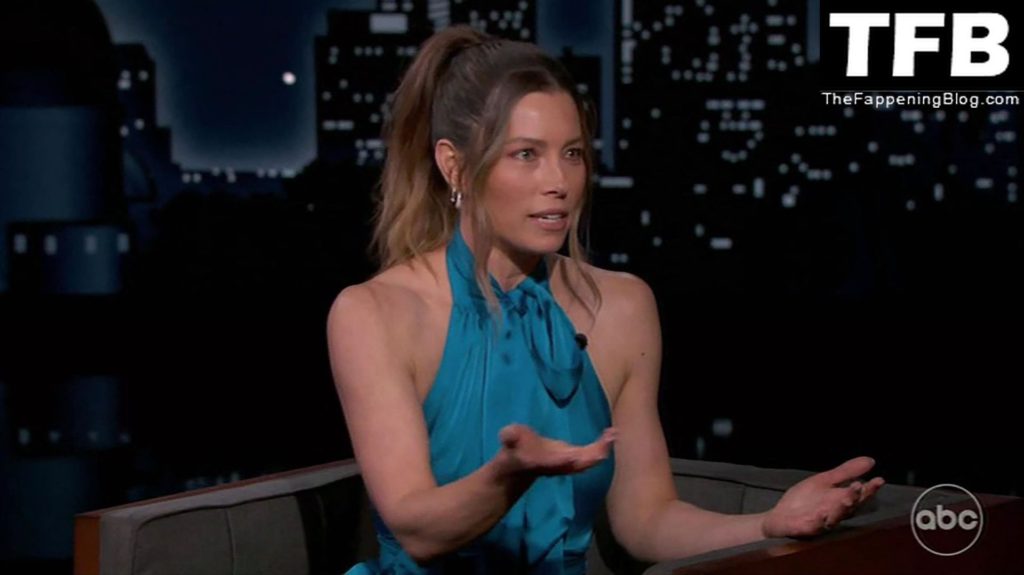 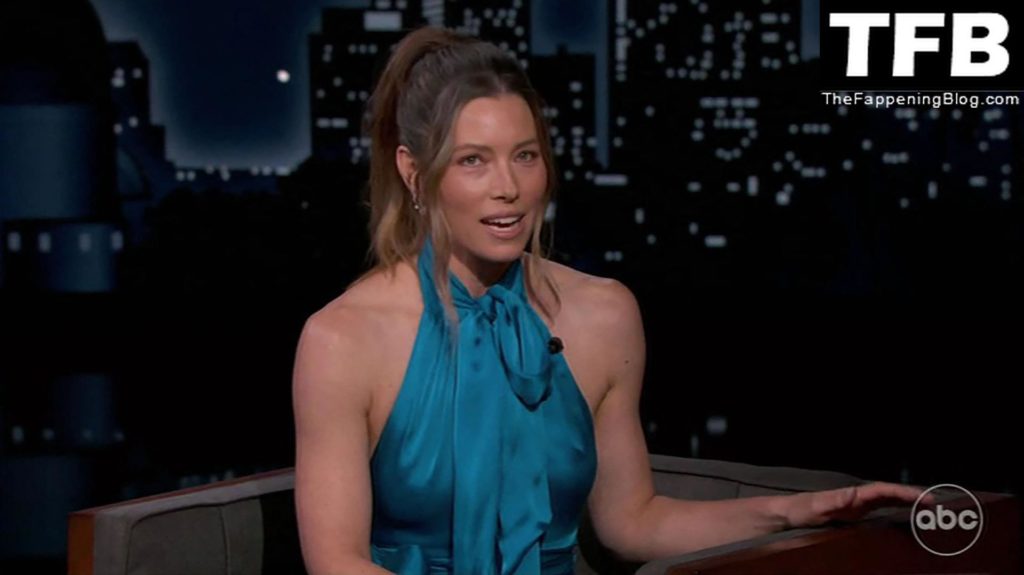 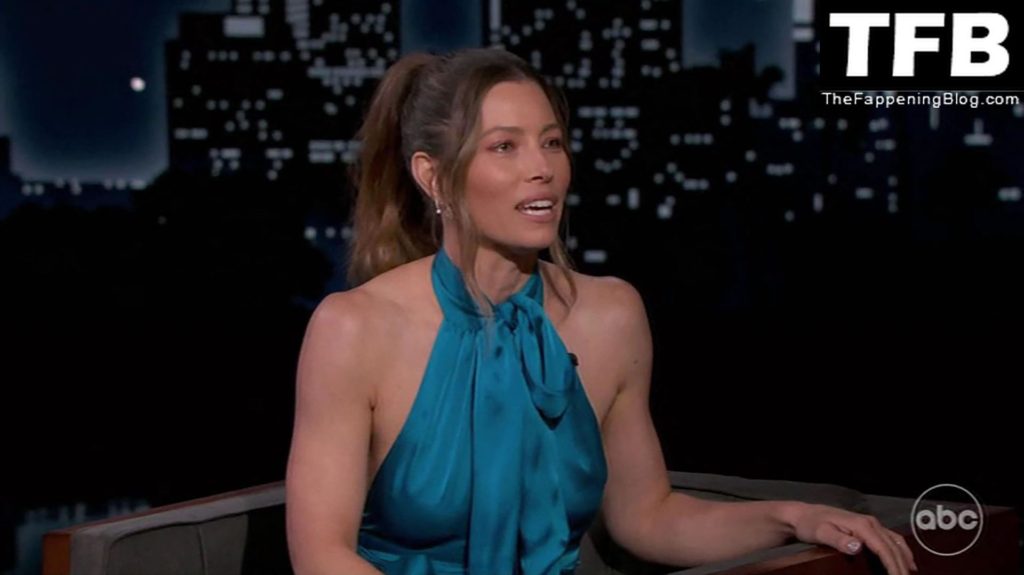 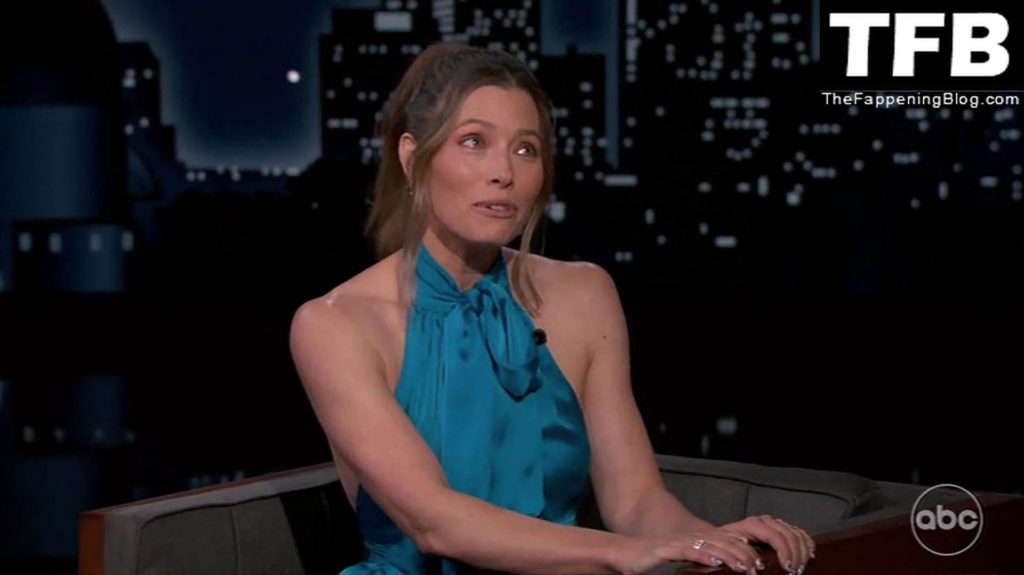 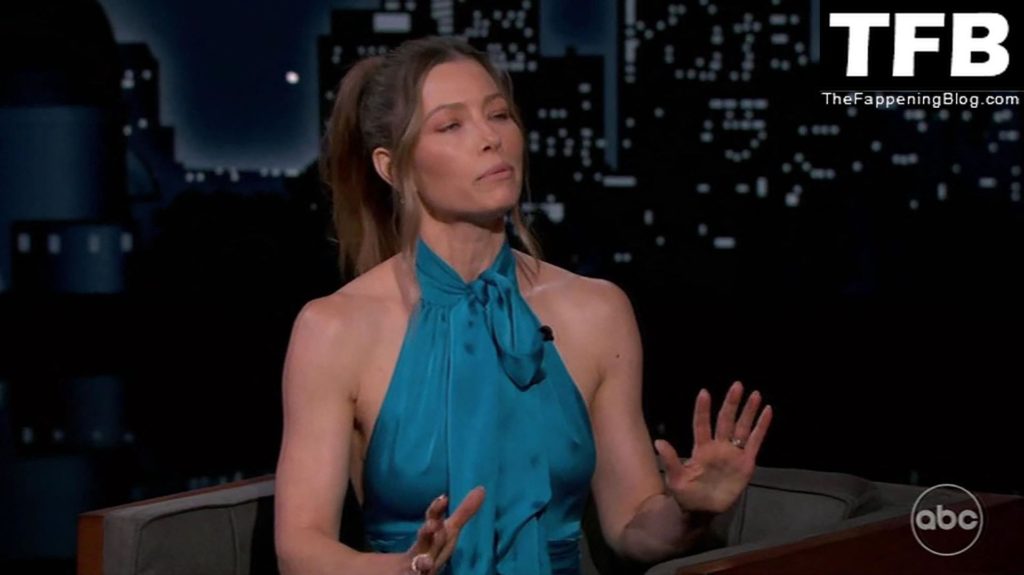 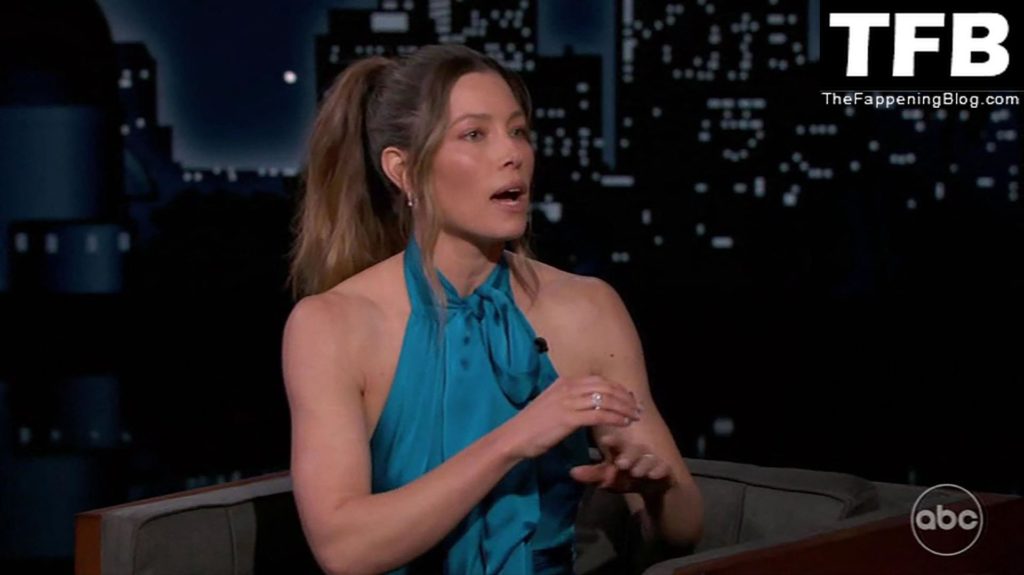 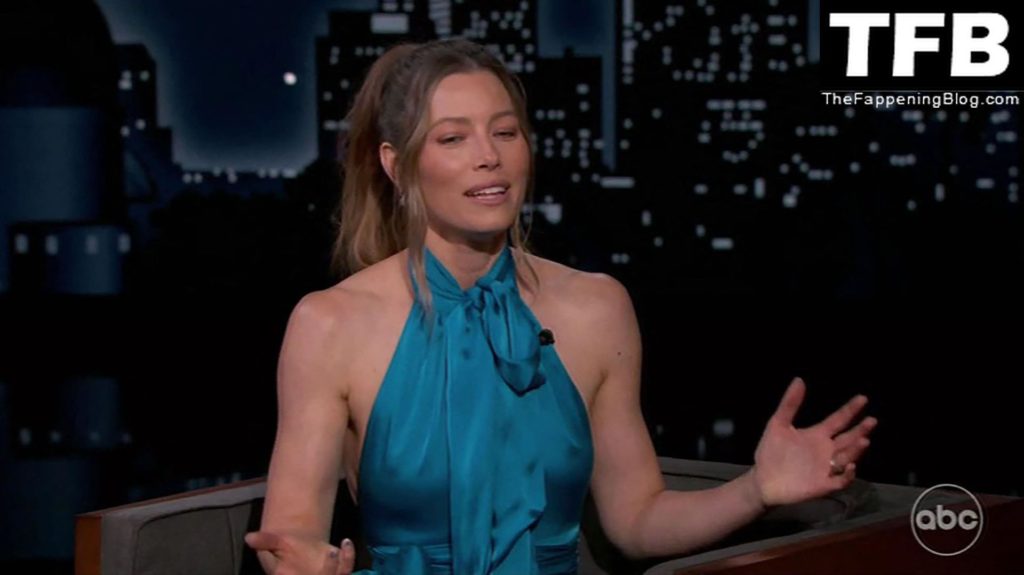 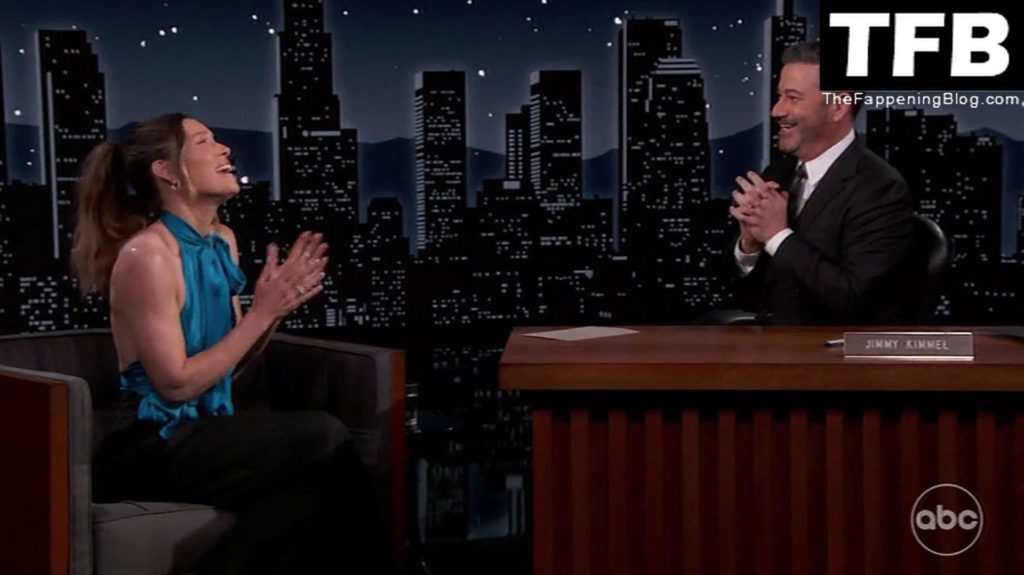 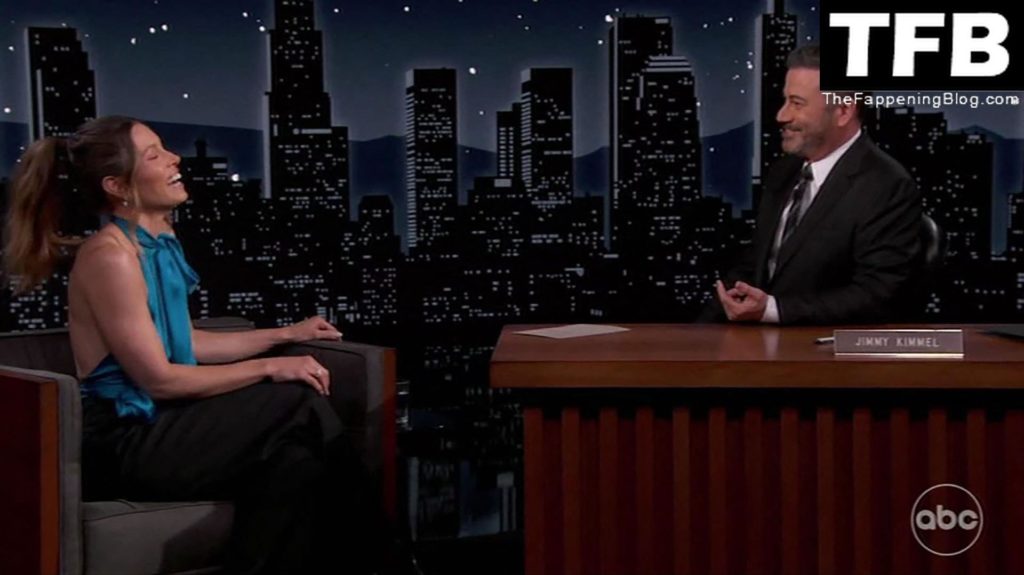 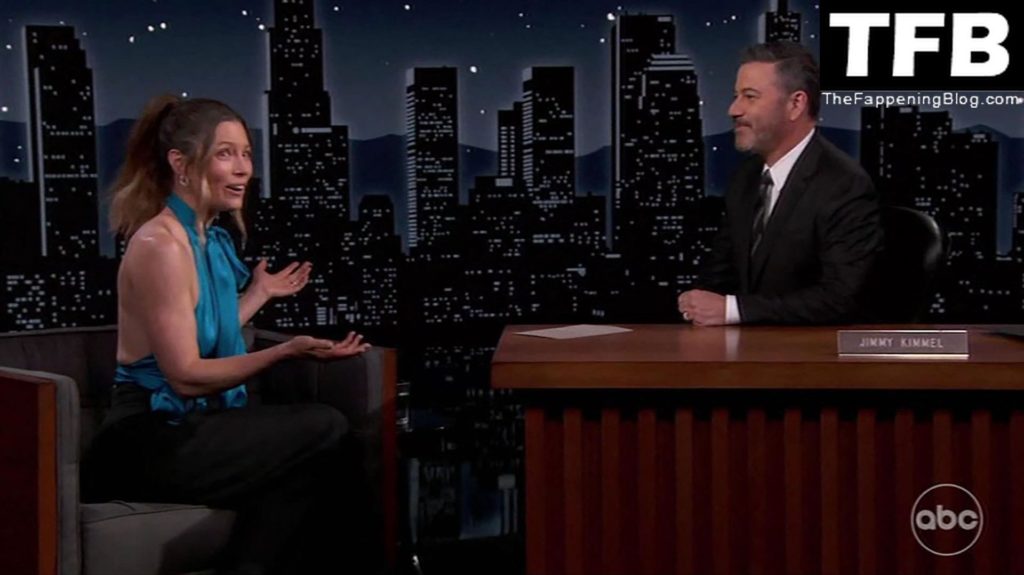 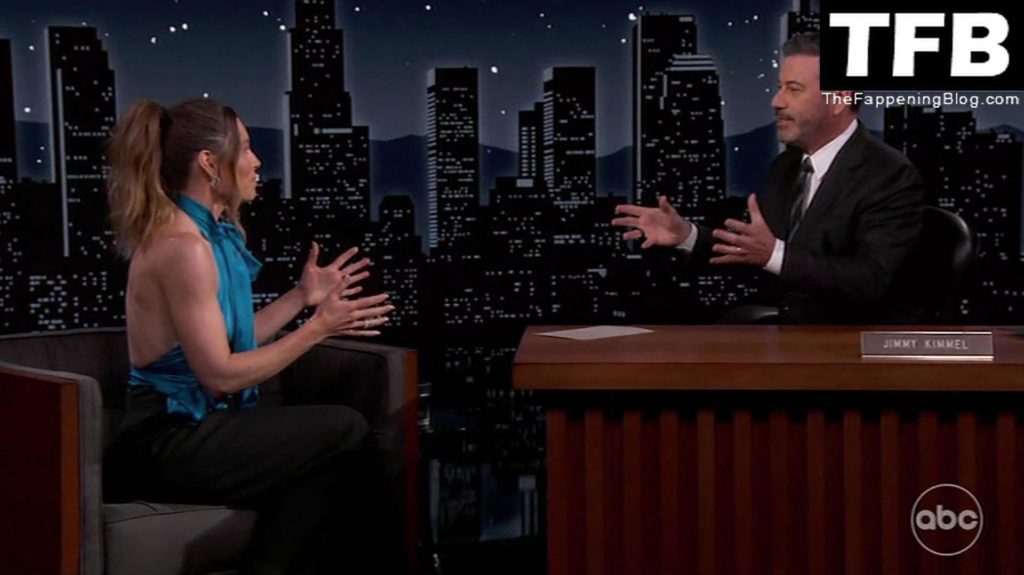 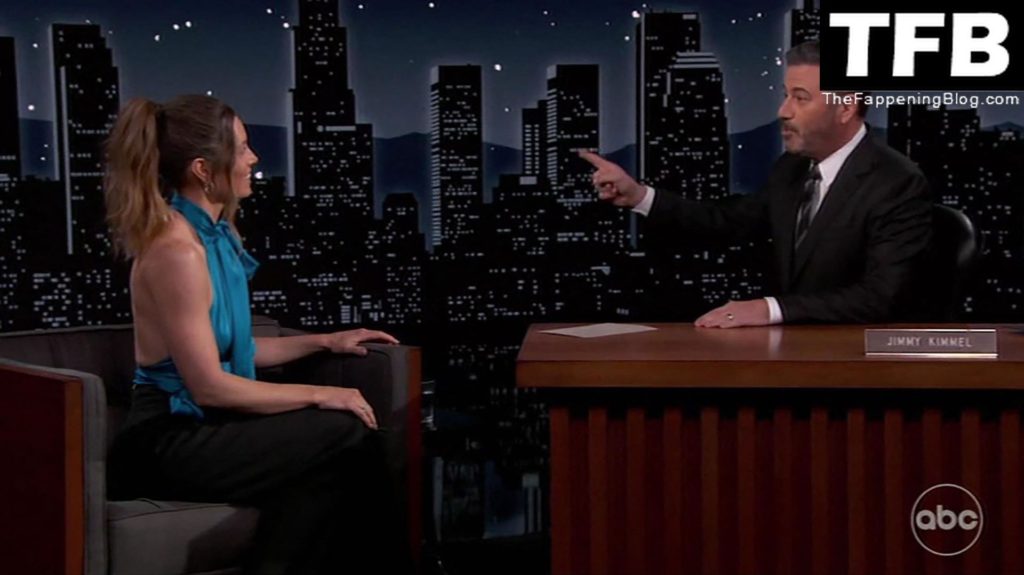 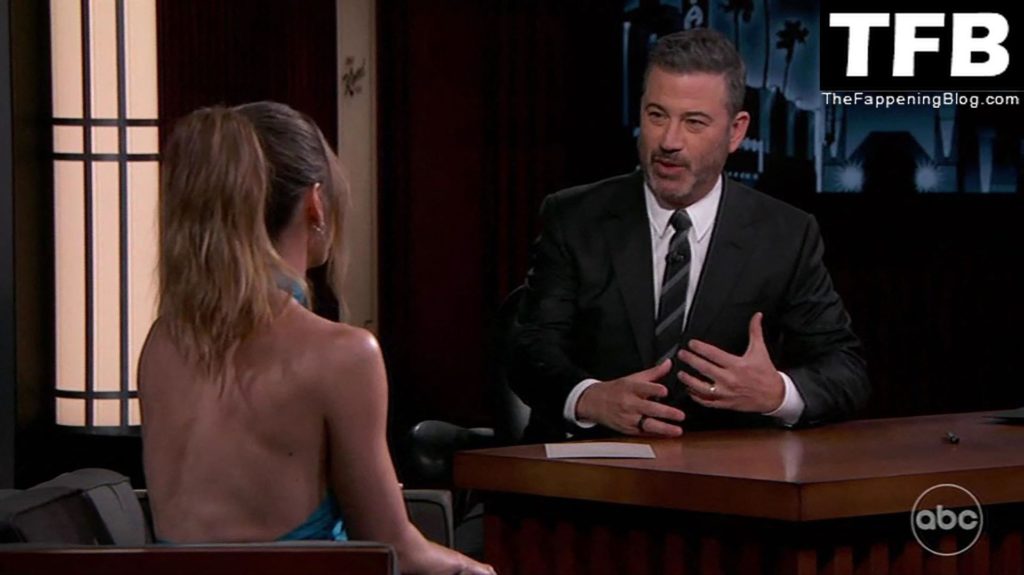 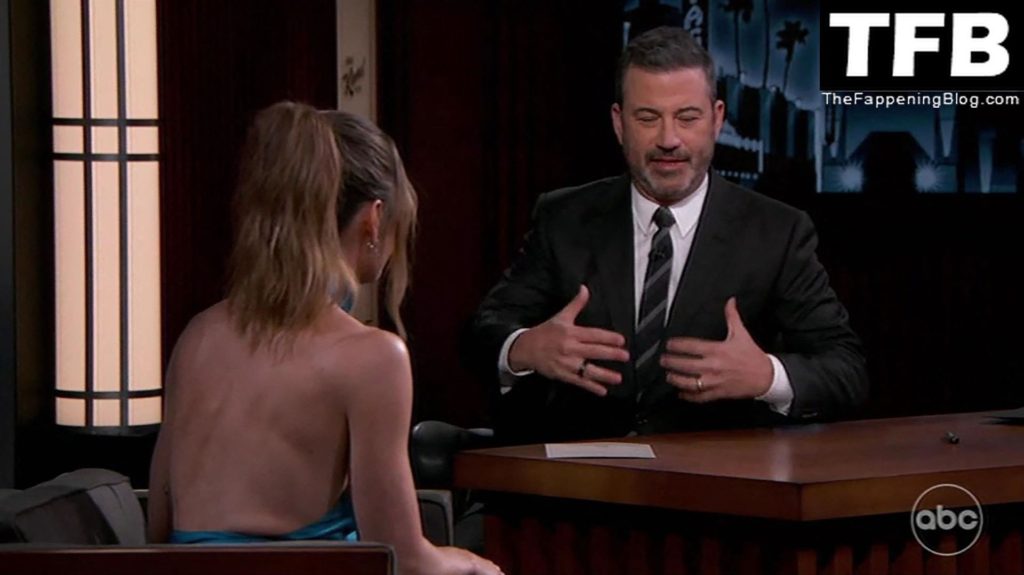 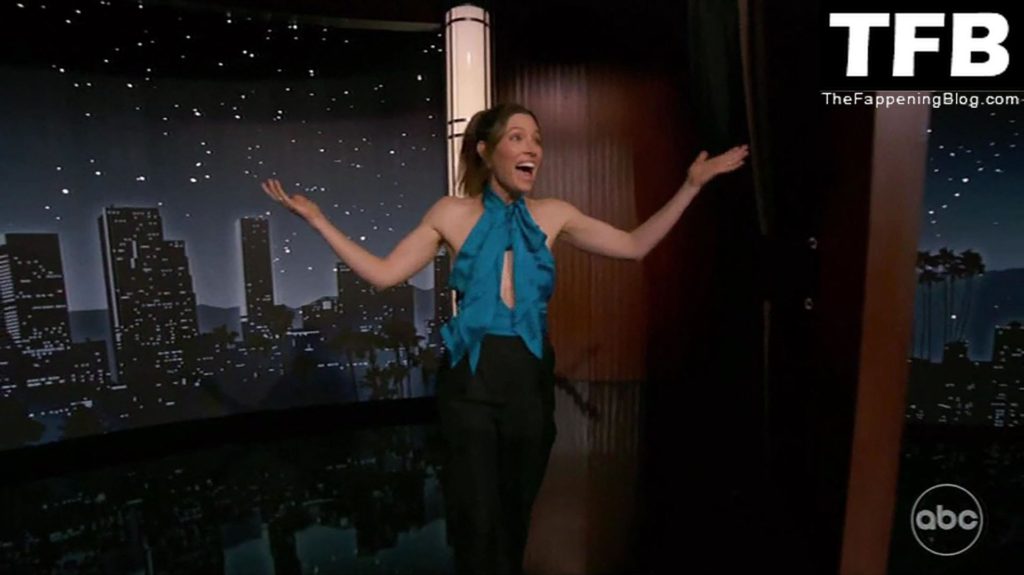