Look at Belle Perez’s sexy photos from her social media and FHM shoots.

Born in Neerpelt to Spanish parents as María Isabelle Pérez Cerezo, the Flemish singer was discovered for her musical talents by Patrick Renier at a local talent show in 1997 at the age of 21. In 1999 she participated in the Belgian preselections of the Eurovision Song Contest and from then on Belle’s career in music took off. She started off in pop music but in 2002 she changed her style to Latino/pop and went live on stage with her own “Baila Perez”-band. The album that came with it was an instant success and remained on the top spot in the Belgian charts for several weeks. 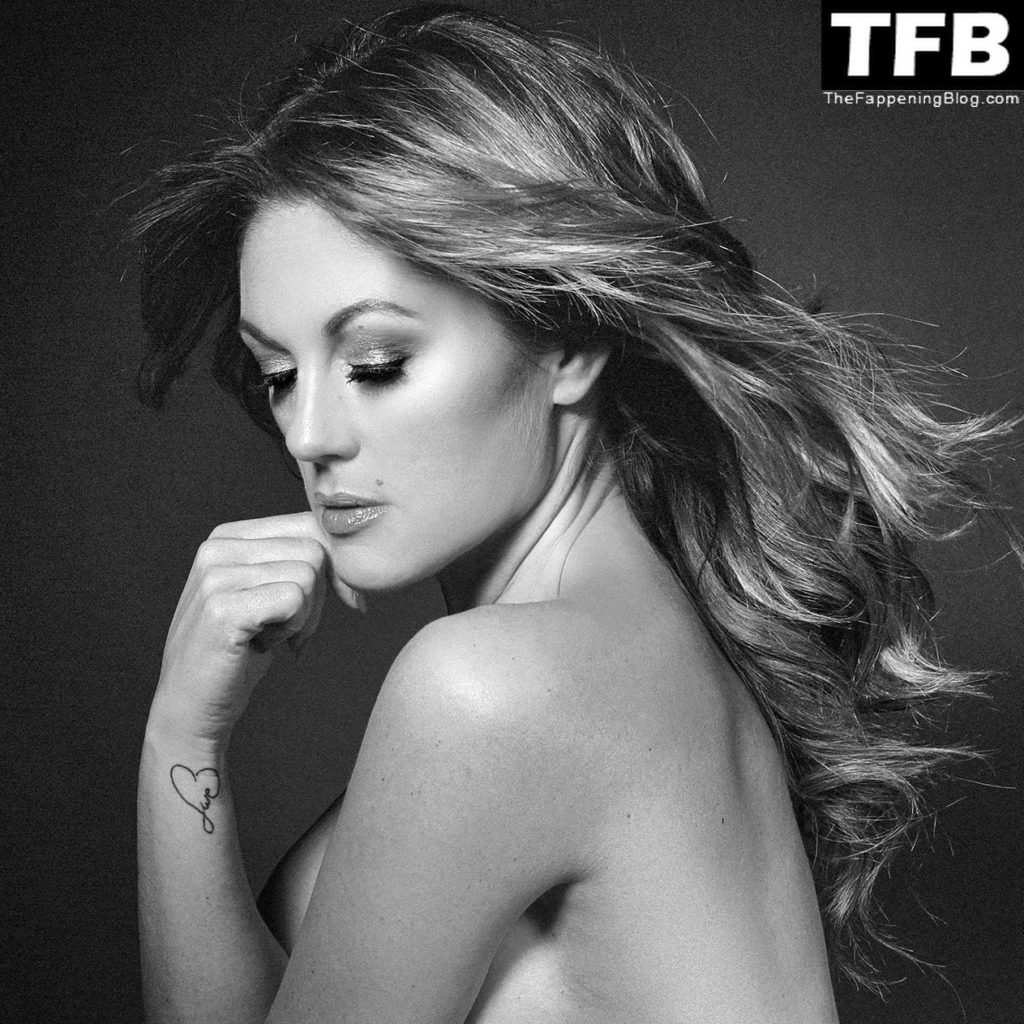 As of 2006, she has achieved a relatively high level of fame in her native Belgium and the Netherlands. She has also become the presenter of a popular Dutch music show in the meanwhile. Perez participated in the Belgian tryouts for the 2006 Eurovision Song Contest, but ended up getting 3rd place. Her newest album Gotitas De Amor was released on 23 August 2006. In December 2006 she released her 4th single of “Gotitas de amor”, called “Hoy (Le pido a dios)”, a ballad. 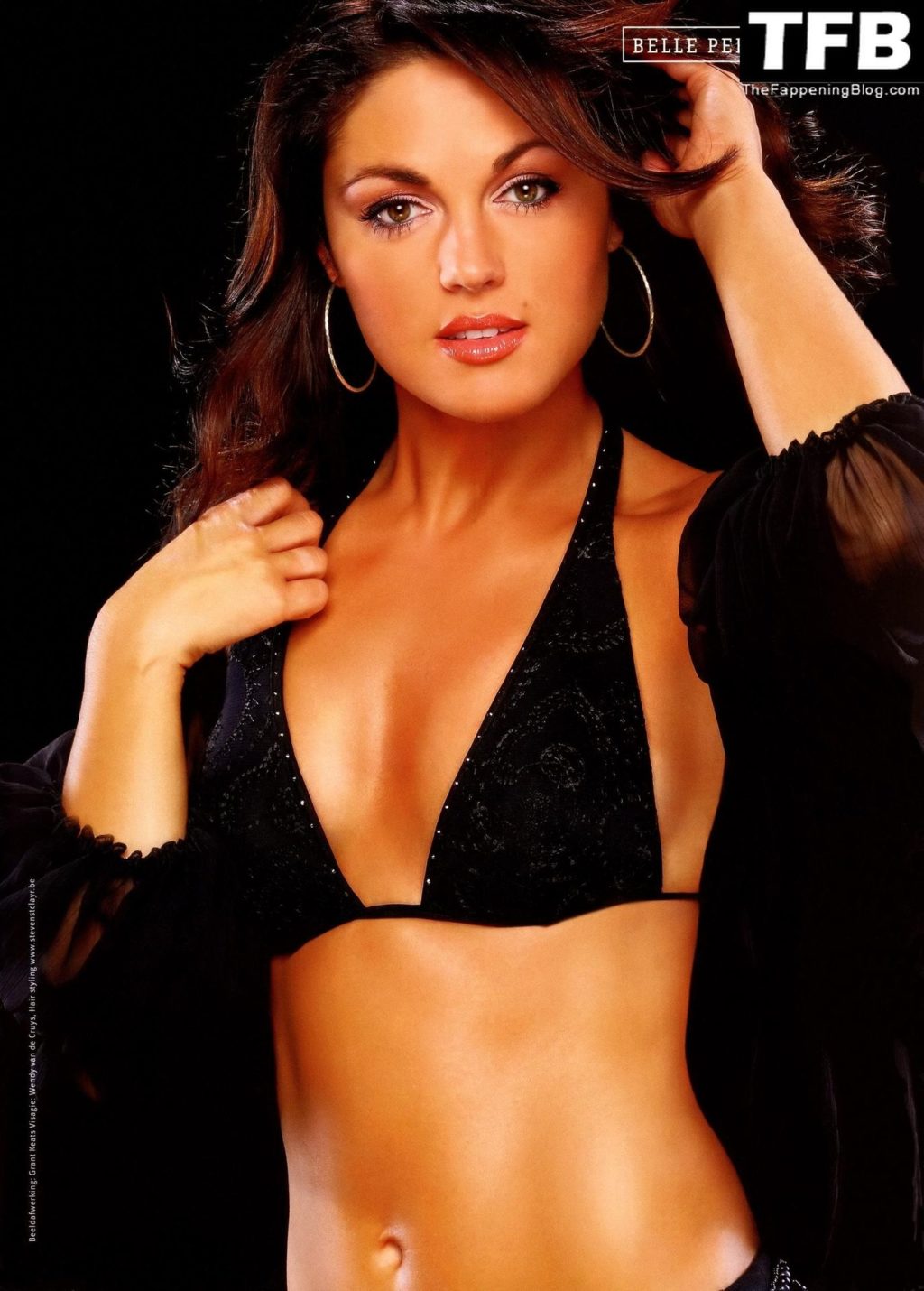 On 5 May she will be performing another “Mega Latino”-Concert in the “Sportpaleis” Antwerpen. She will be performing in front of about 15,000 people. According to some articles on her fan-site she is planning to release a CD in Germany, Austria and Switzerland upcoming summer. She has already signed a contract. Due to some rumours “El mundo bailando” is going to be the first single in Germany, Austria and Switzerland. 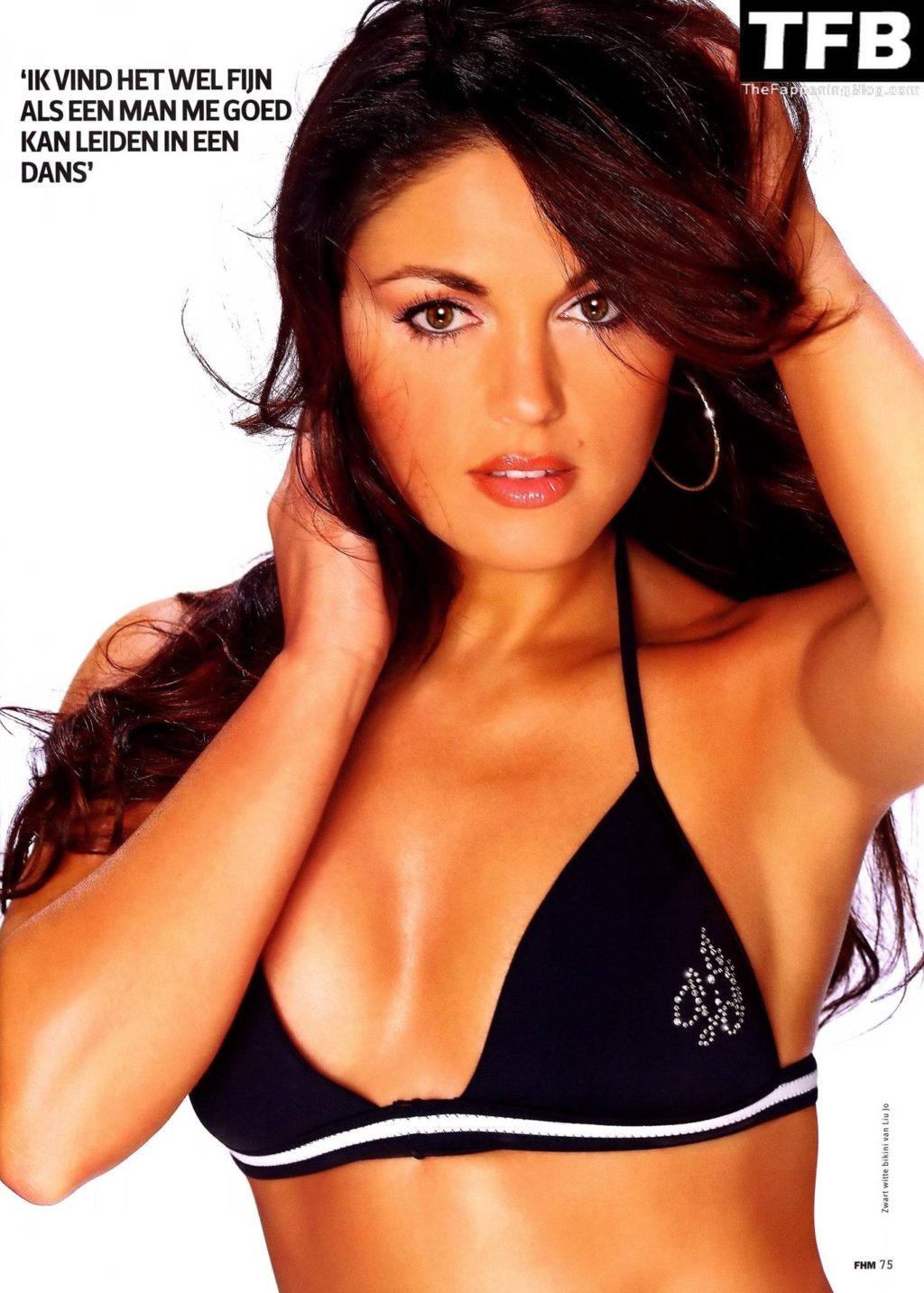 Before summer she will release another single from her album “Gotitas De Amor” in Belgium and Netherlands which will be “Amor Latino” and it peaked in Belgium on Position 11.

In June 2007 she released her first album “Gotitas De Amor” and the first single “El Mundo Bailando” in Germany, Austria and Switzerland. In the mean time she recorded a new single called “Djolei! Djolei!” which has been released on 15 June 2007 in Belgium and Netherlands. Once again it is a song for the upcoming summer and so she is heading again for her next Radio 2-Summer-Award-Trophy in August 2007. She also posed twice for the men’s magazine FHM. 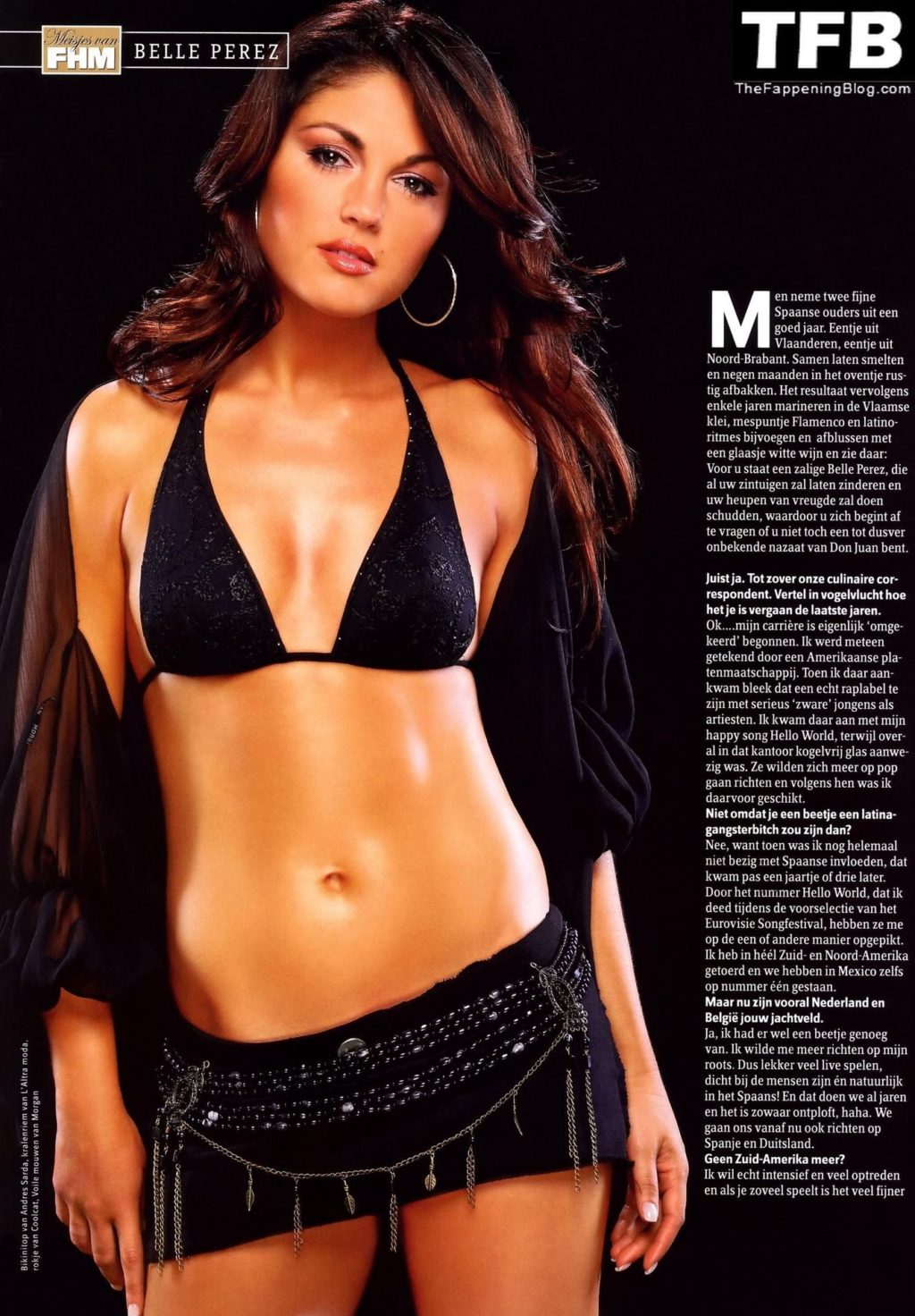 In 2008 Belle Pérez and her spouse Mario Winters, with whom she had been a couple as early as 1995 and whom she married in the deepest secret in 2000, broke up after an 8-year’s wedding. Some months afterwards Belle met 25 years old Dutch jewel designer Wouter van der Horst in Antwerp with whom she has been going steady until now. 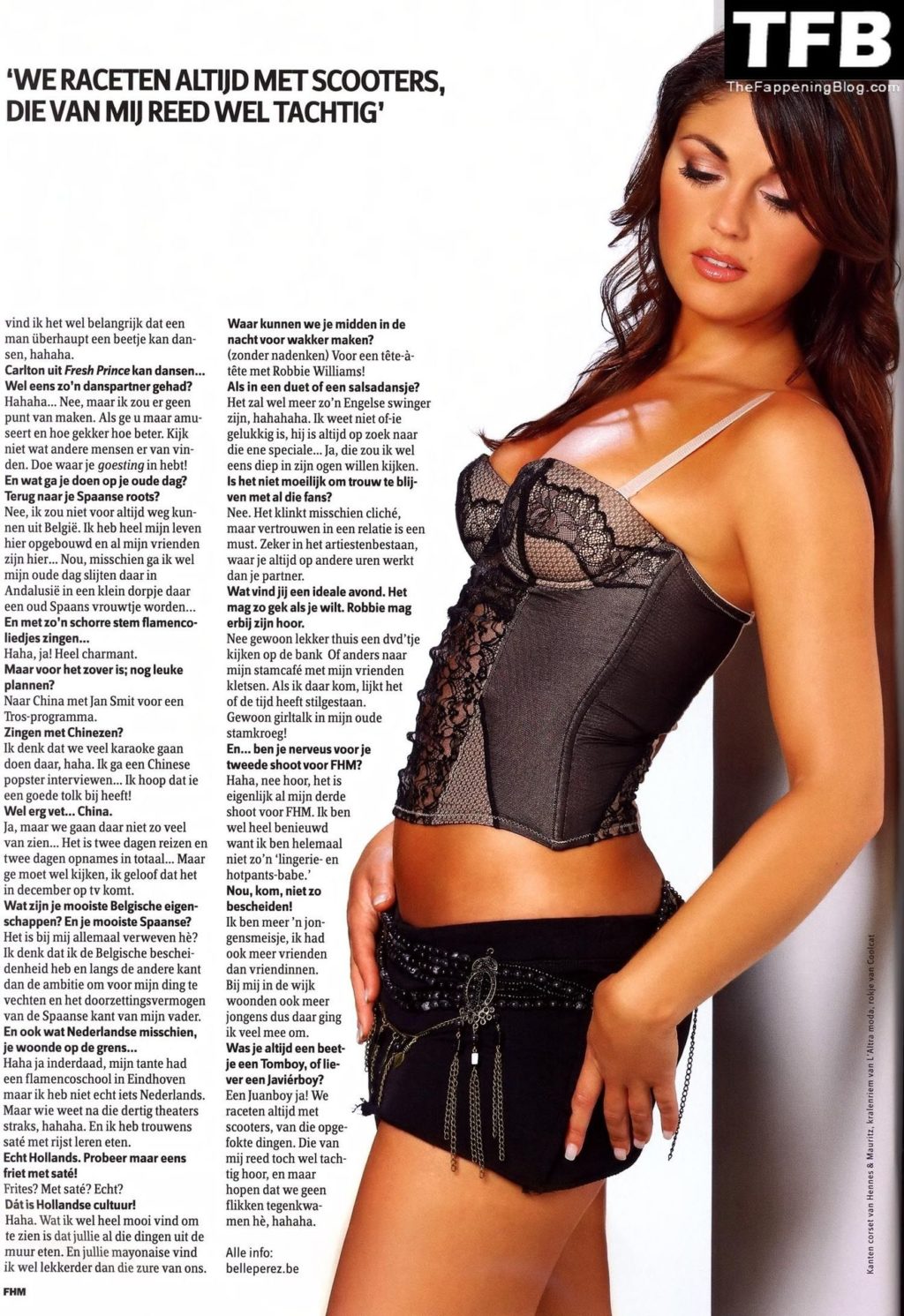 Belle released her new album “Gipsy” in 2008 and made the top10 in both Belgium and The Netherlands. Appreciation in The Netherlands for her music grows and tours bring Belle more to there than to Belgium. In 2009 Belle celebrates her 10-year career. A book has been published containing her ups and downs in the last 10 years and a DVD has been released of a concert without any audience. At the same time a big concert was announced for the fall of 2009. However in September 2009 it was announced that the big concert originally planned is downsized: a smaller concert hall but a sold out crowd. Belle and her team state that she will go in a new direction with her music and that she wants to try new international adventures. She separates from her manager at that time, Patrick Renier, and goes on with Hugo Foets who also has been in the background. 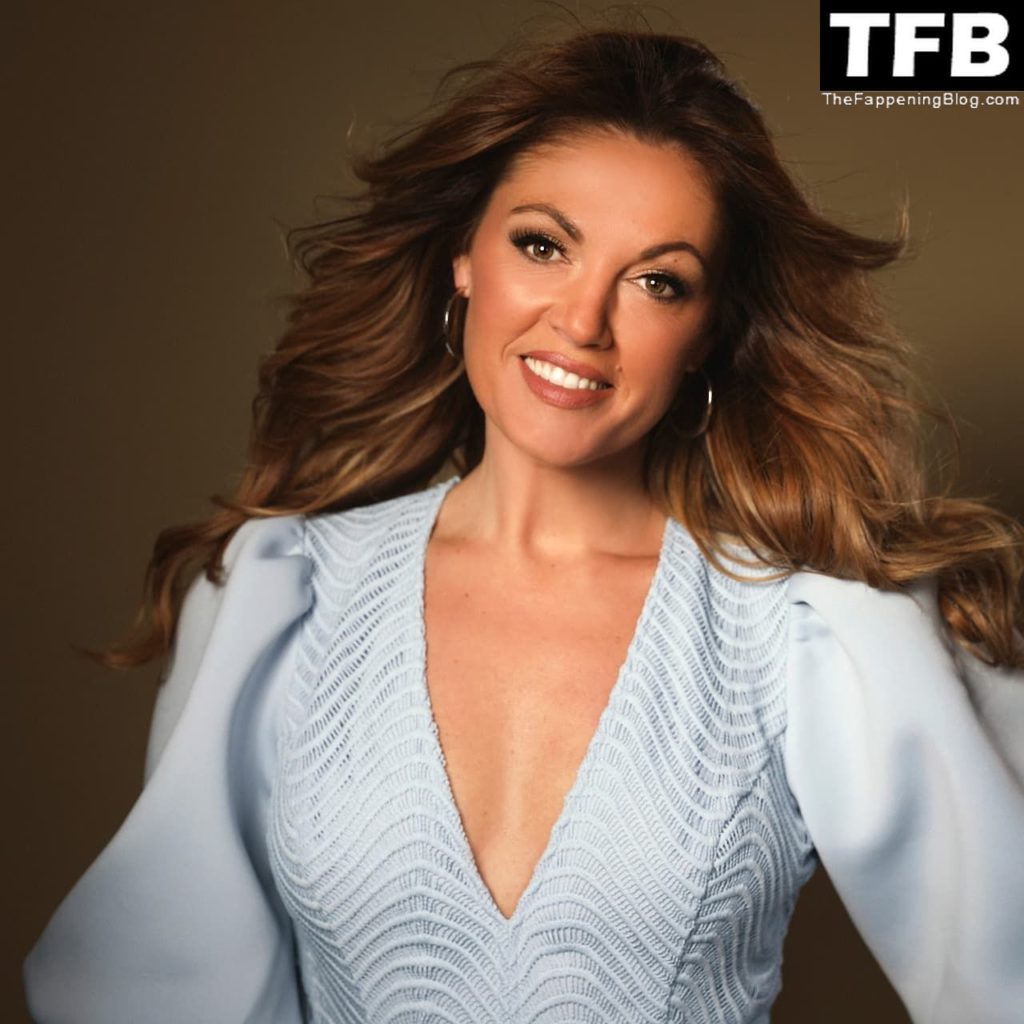 For the second year in a row she is asked to be a special musical guest in the Holiday on Ice Shows. In 2008 she did them in Belgium, in 2009 in The Netherlands. After these shows she will focus on her new tour in The Netherlands: a theater tour “Latino Mundial”. 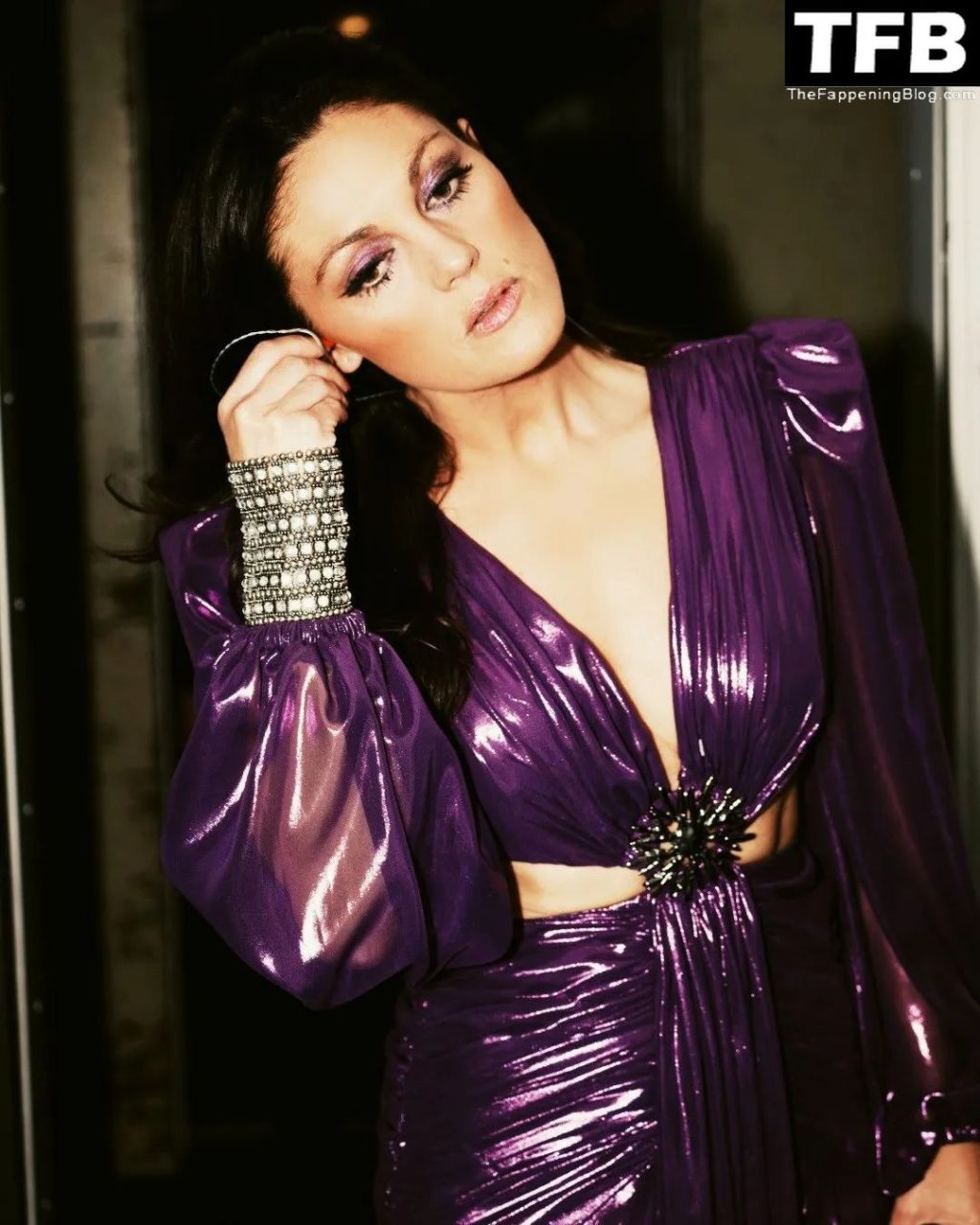 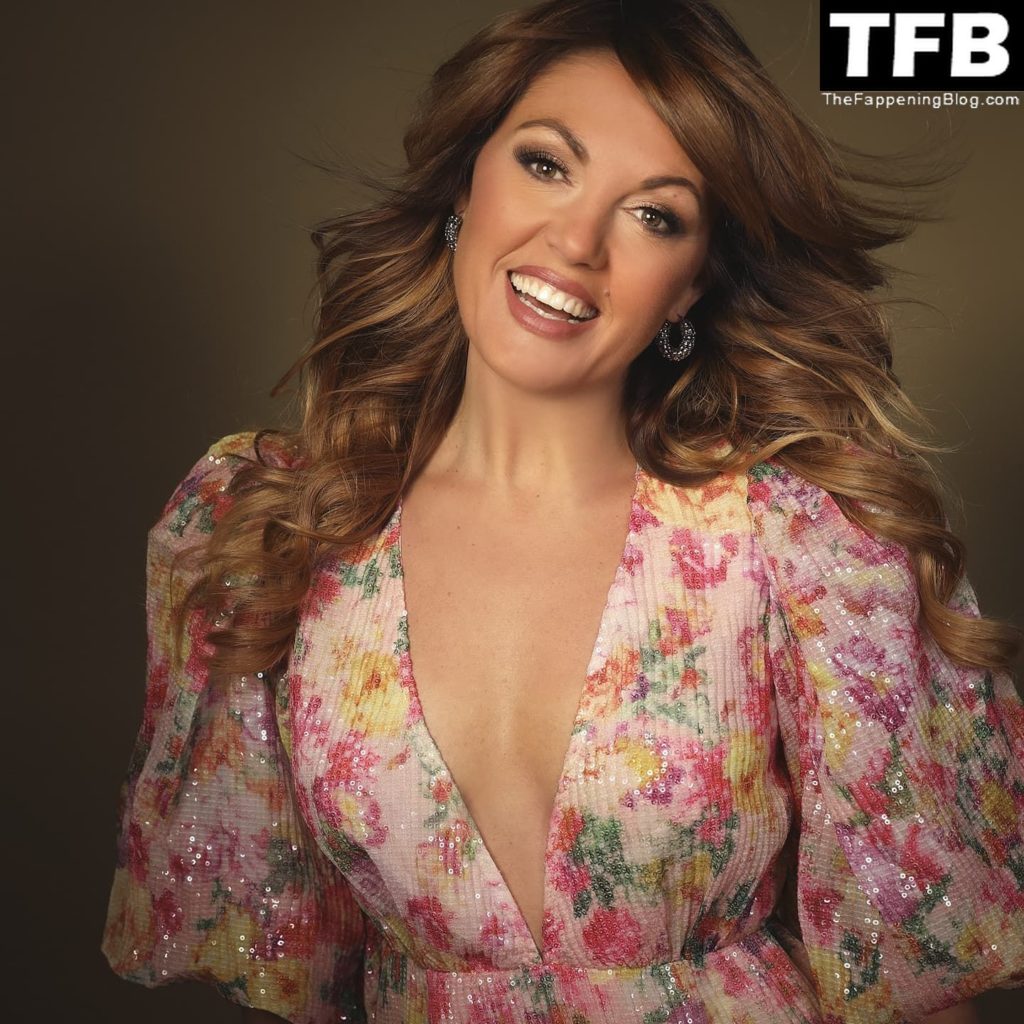 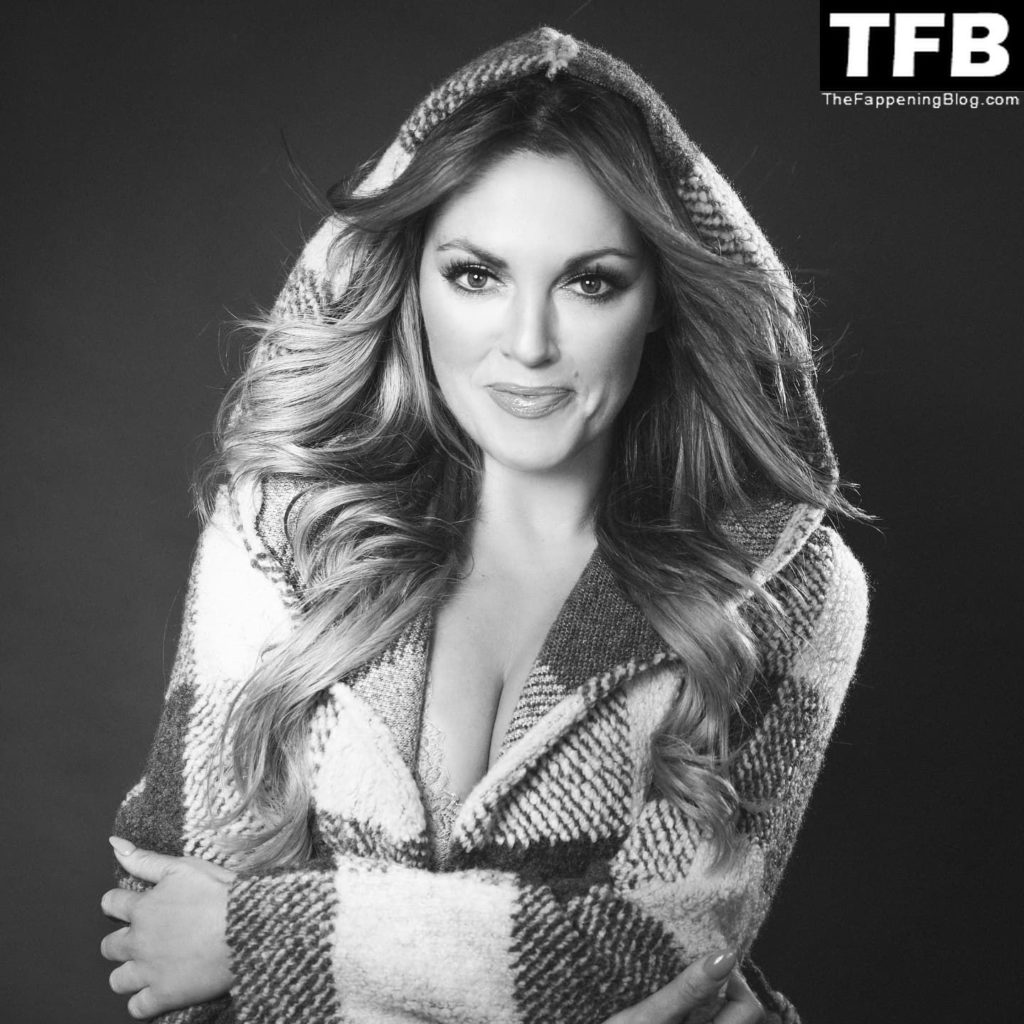